The nonprofit Lucky Duck Foundation has called on the city to set up two large tents for homeless individuals in an underutilized parking lot in Balboa Park.

Dan Shae, a board member of the foundation that focuses on the homeless crisis, said the two industrial tent structures would be for youth and senior citizens who have become homeless in San Diego.

Shae said the tents could house 500 people and help get homeless individuals out of nearby encampments in the park. Occupants of the tents would be offered pay to help clean up trash around the park and would be provided with social services.

Foundation officials said the tents could go up in months in the lot at Inspiration Point on the south side of the park.

“Enough is enough. It’s time to do something,” said Shae, who promised to work with the city “every step of the way” to set up the tents.

Foundation Executive Director Drew Moser said the plan could be a game changer for San Diego’s efforts to end homelessness.

“We think the city’s doing a lot of stuff, but you can’t mistake activity for achievement,” he said. “There has to be something done to shift the momentum, and we believe this program will do exactly that.”

The proposal was announced at a press conference prior to Mayor Todd Gloria’s State of the City address on Wednesday.

The foundation also issued a statement of priorities that noted “several city-owned parking lots are underutilized, and could be put to better use to help house those struggling with homelessness.” 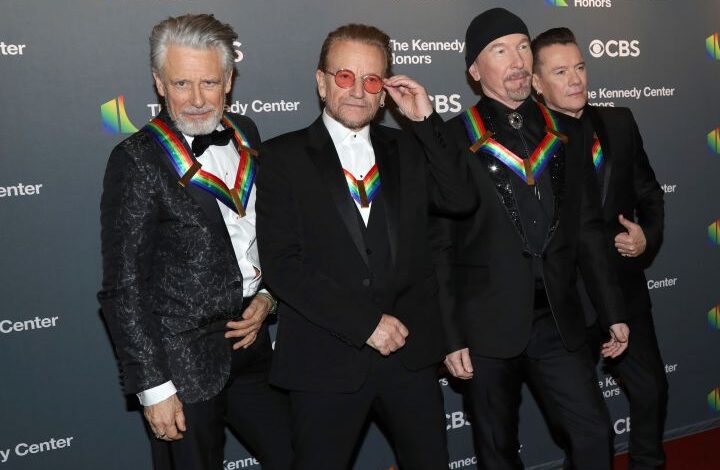 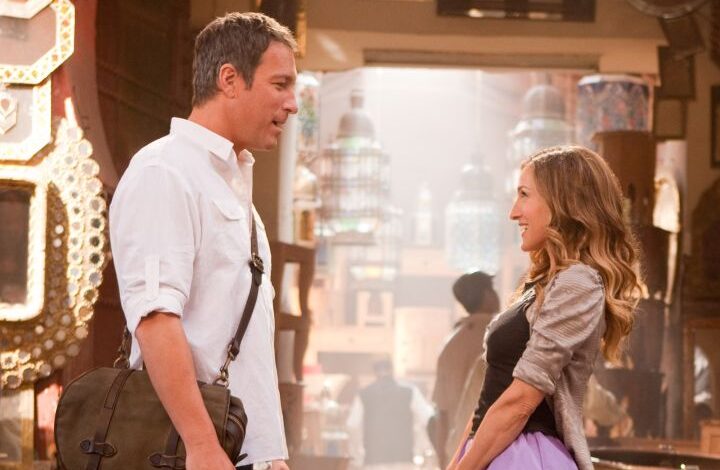