Saturday was expected to be mostly sunny and mild over San Diego County after a cold start to the day, the National Weather Service said.

An upper-level trough was predicted to move into Northern California later Saturday, setting the stage for increasing onshore flow across Southern California through Sunday, forecasters said.

Temperatures along the coast and in the valleys Saturday were predicted to be in the 60s, with overnight lows around 50. The foothills will see temperatures in the lower 60s with overnight lows in the lower 40s. The mountains were expected to reach the mid-50s, dropping into the mid-30s overnight, and highs in the deserts were predicted to be around 70 with lows in the upper 40s.

Monday and Tuesday were expected to be dry and cool, followed by gusty offshore winds Wednesday, the NWS said.

Some transitory ridging was forecast to bring slightly moderating temperatures for Thursday, and then another period of northwesterly flow for late next week into next weekend. 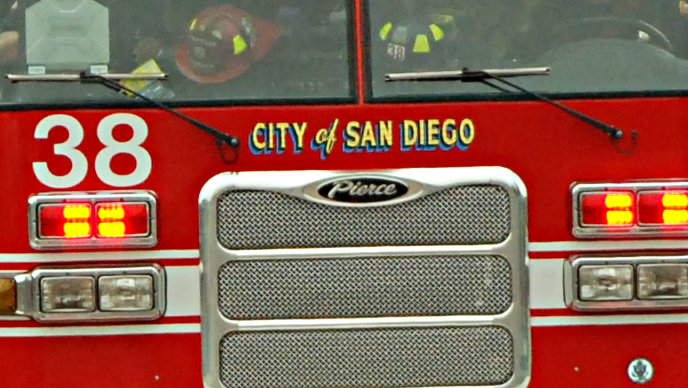