Going their separate ways. “Love Is Blind” stars SK Alagbada and Raven Ross have called it quits amid allegations of infidelity.

SK took to his Instagram Stories on Sunday to confirm that they had broken up following accusations posted to TikTok by two women claiming they had been romantically involved with SK during his time with Raven. Raven later reposted the statement to her own account.

“We are saddened to announce that we have decided to go our separate ways,” the former couple wrote in a joint statement.

“Due to on-going legal proceedings surrounding these allegations, we can not provide additional details and ask that you please respect our privacy during this hard time,” the statement continued.

It is not made clear to what “on-going legal proceedings” their statement is referring.

The statement continued, “Thank you for following our love story and believing in us. This journey has forever shaped our lives and we are so grateful for everyone who has been a part of it. Your love and support means everything.”

SK and Raven connected in the pods during season 3 of “Love Is Blind”. SK surprised fans and his future bride on his wedding day when he said “I do not” at the altar, but the former pair gave fans a pleasant surprise during the reunion special when they revealed that they were still together.

But in the past week, new cheating allegations against SK came to light on TikTok.

Though the first allegations by user @emmwho9, have since been deleted, they initially featured the user doing a video saying (per Buzzfeed), “Put a finger down if you went on a date in April with a guy from Hinge and then you see that he’s actually on the show ‘Love Is Blind’, and that he met you after the show was filmed, but is still with the same girl right now.”

Another user, @hannahbethstyle, then came out with her own allegations and receipts against SK over the weekend. In a since-deleted post, she said they’d initially dated in 2019 and then gotten back together in 2021, going on various trips throughout Europe after he’d filmed “Love Is Blind”.

“I asked to see his phone to send pics of myself but ended up seeing messages from a contact named ‘fiancé.’ I waited to confront him until dinner bc I was trying to wrap my head around what I saw,” Hannah wrote, adding, “He told me it was for the ‘LIB’ show but it was just for $ & they were friends only.”

She also shared screenshots of alleged texts from SK making plans for trips in May and even September 2022, and photos of herself with the reality star during the outings.

Responding to one commenter, Hannah also clarified that they were not dating when he was filming the show.

“We weren’t gf/bf when he was on the show but he sent me the audition flyer in early 2021 but I thought it was a joke,” she wrote.

After the videos were posted, Raven stripped her Instagram page of almost all of her posts with SK, and made some very telling replies to commenters talking about SK’s alleged infidelity.

When one user commented on Raven’s post, “The way SK is about to get himself jumped bro biggest plot twist ever,” Raven replied, “literally lol.”

After several fans were having a back and forth discussion about the TikTok allegations, Raven liked a comment and then added three heart emojis. She also posted several prayer hand emojis to one user who wrote, “Dodged a bullet with that one Sis.” 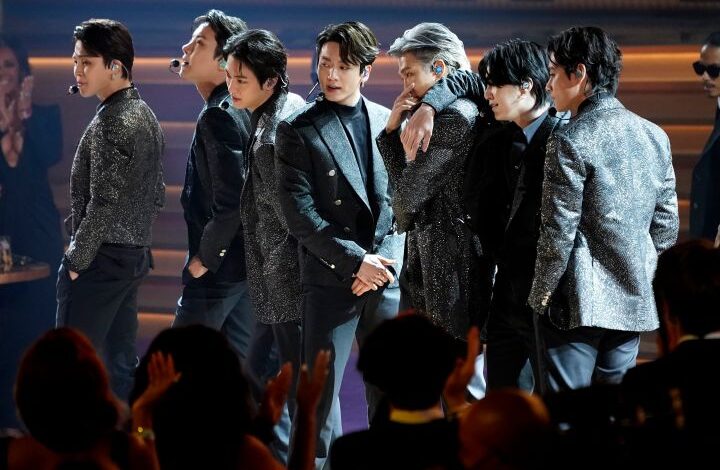 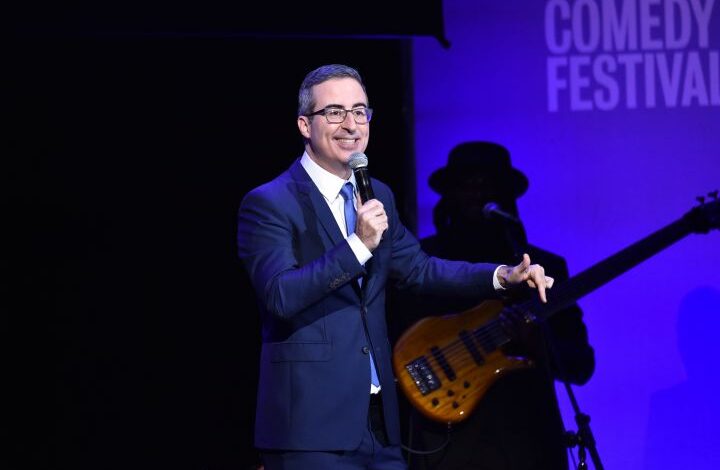