The drama continues for former “Love Is Blind” couple Natalie Lee and Shayne Jansen. The exes got engaged on season 2 of the Netflix dating show, but split at the altar after having an off-camera fight the night before their wedding. They later admitted to giving their relationship another go after the show wrapped, but ultimately went their separate ways.

Now, Shayne is preparing to appear in the new spin-off series, “Perfect Match”, where singles from different Netflix reality shows get together to see if they can have another chance at love.

In a new comment on TikTok, Natalie accused her ex of casting for the show while they were still together.

“He was casting for the show in November 2021 while we were in a relationship (obviously behind my back) so HELL YES I WILL BE WATCHING lol,” Natalie replied to one commenter asking for her thoughts on Shayne.

Shayne replied to the comment with his own statement on Instagram, writing, “Obviously with the new show coming out I figured ‘someone’ would try to once again destroy my character for personal gain.”

He added, “For ‘anyone’ to say I’m a clout chaser when I left Chicago — to go home to help my mom for months, instead of not posting myself with influencer groups isn’t OK with me.”

Shayne then shared a screenshot of Natalie’s TikTok comment along with a screenshot of an alleged text conversation with Natalie in which she said, “I really want you to enjoy life because this show for you is a once in a lifetime opportunity and it will help with your future goals. So don’t give up on it because of me or LIB.”

Natalie then replied to Shayne’s post in her own Instagram Story, saying she knew about “Perfect Match” in September 2021 because both she and Shayne were approached to appear on it “while we were in a relationship (casting didn’t know we were together at the time).”

“We told each other we declined the opportunity, but I later found out he actually didn’t decline and started the casting process in November 2021 without my knowledge at the time, while we were still together,” Natalie wrote. “We broke up and cut contact with each other sometime that November.”

She went on to explain the texts that Shayne shared, writing, “While Shayne was filming the new show in February 2022, he texted me numerous times he wanted to leave midway through filming because he still had feelings for me after we saw each other for the first time since our breakup at the reunion show taping. He also asked for my support as he struggled through the online hate. Knowing there was little hope for our relationship and how excited he was to do another reality tv show, I encouraged him to continue filming and tried to pacify the online backlash for him through my interviews and on my social media.”

‘Love Is Blind: After the Altar’: Natalie Talks Shaina and Shayne 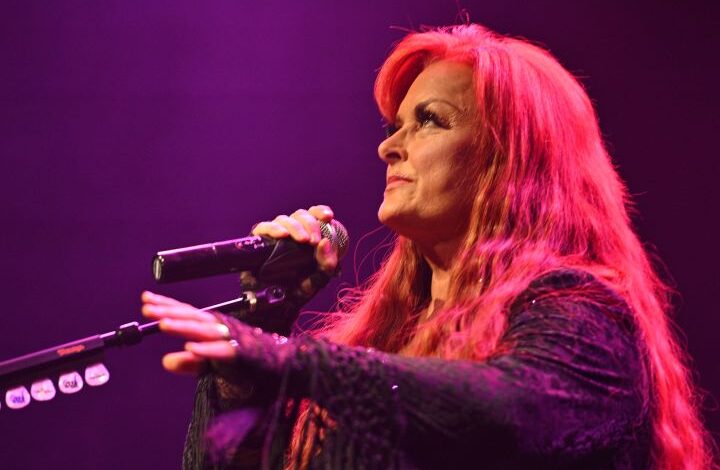 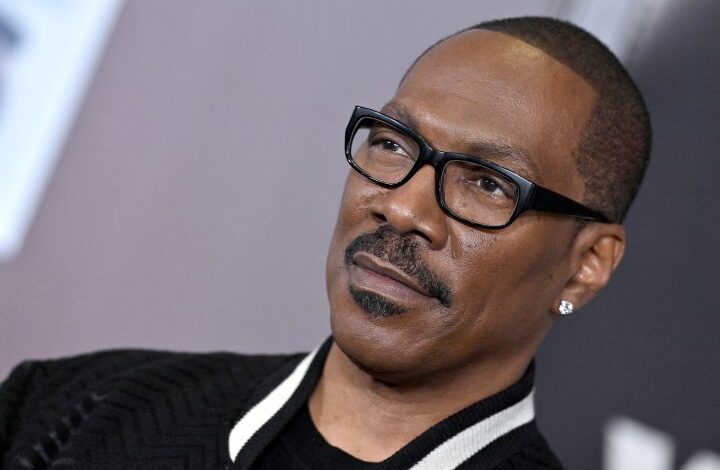 Eddie Murphy Says He Wants To Get Back On The Road, Is Eager To Do A ‘Full-On Show’ And Not Just Stand-Up Comedy