Louis Tomlinson has just released his new album, Faith in the Future, and he recently spoke with ET Canada’s Morgan Hoffman about his second solo LP since he and the other members of One Direction went their separate ways.

While discussing the new album, Tomlinson opened up about a very special moment he experienced recently, when his 6-year-old son, Freddie, got to see his dad perform in concert for the very first time.

“Oh, it was dead emotional. It was really, really, really nice. First time he’s been to see me like that,” said Tomlinson of his son, whom he shares with ex Briana Jungwirth.

“And and for maybe the first four or five songs I was trying to find in the crowd, but I couldn’t spot him,” he added. “And then I finally found out where he was and as soon as I saw him, I was welling up. It was lovely. It was lovely. He came with his own little banner. It was great.”

Asked to characterize himself as a father, Tomlinson replied, “I’m actually pretty strict. Yeah, I’m pretty strict, but only on, like, essentials, like, for example, like manners, like, please and thank you, like, I’ll correct him every single time if he misses them. I’d say I’m a pretty good dad, I’m pretty fun and but I’m pretty strict when I need to be.”


READ MORE:
Louis Tomlinson Calls Out TV Hosts For Trying To ‘Stir Some S**t Up’ With Questions About One Direction ‘Beef’

Tomlinson will be hitting the road next year for his Faith in the Future World Tour, which kicks off in May.

There are just three Canadian dates on the tour: Laval, Quebec on May 29; Toronto on May 30; and Vancouver on June 26.

In celebration of the album’s release, Tomlinson will be performing new single, “Silver Tongues”, on the Friday, Nov. 11 edition of “The Tonight Show Starring Jimmy Fallon”. 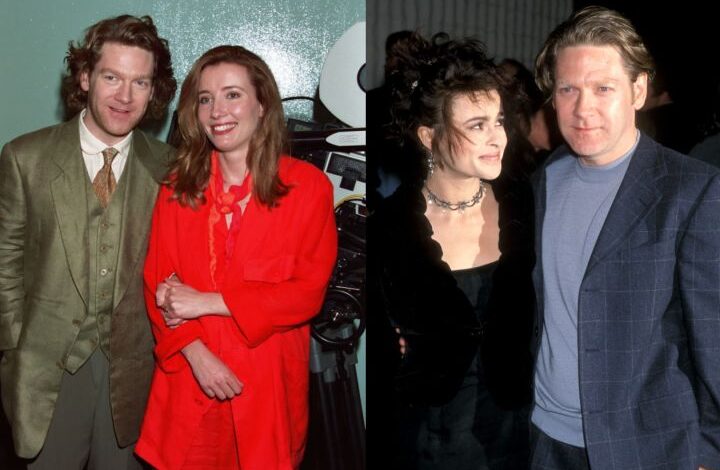 Emma Thompson Felt ‘Half Alive’ After Finding Out About Ex-Husband Kenneth Branagh’s Affair With Helena Bonham Carter: ‘I Was Utterly Blind’ 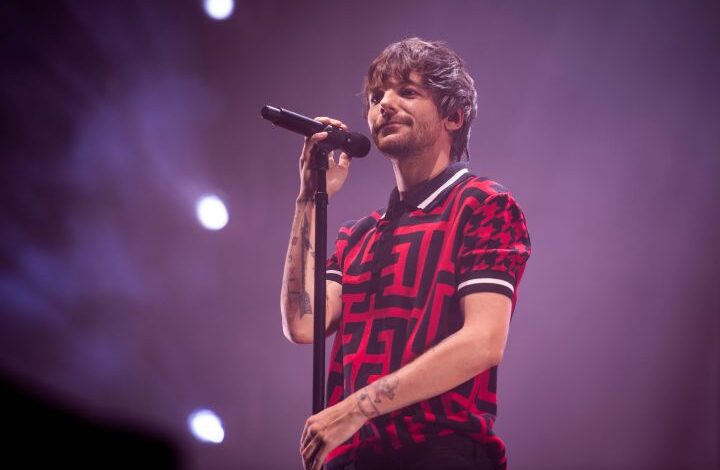