Fans hoping to meet Louis Tomlinson will have to wait a bit longer.

Tomlinson took to Instagram Saturday to inform fans that he would be canceling upcoming in-store album signings, which were scheduled for the coming week at his “Faith in the Future” pop-up events in the U.K., after taking a fall after his concert in New York City Friday night.

The former One Direction member said he fell after Friday night’s show and broke his arm “pretty badly,” sharing shots of x-rays of his arm alongside his statement. Tomlinson promised to re-schedule the signings and apologized to fans who had been planning to attend.

“Thank you to everyone that’s listened to the new album so far, it means the world to me. The show last night in New York was incredible,” Tomlinson began, before breaking the bad news to his fans. “Unfortunately, on the way back I’ve managed to fall and break my right arm pretty badly,” he continued. “So I’m gutted to say I’ll have to reschedule the in-store signings next week.”

“New dates will be announced very soon,” he promised. “Thank you for all your support and sorry to anyone who was coming next week. Louis.”

The announcement comes just one day after Tomlinson announced the launch of his “Faith in the Future” world tour in 2023, which follows his latest solo album, of the same name, released Nov. 11.

On Sunday, Tomlinson thanked fans for supporting his new music, tweeting, “The support for Faith in the Future has been incredible!! Easing the pain of my broken arm haha!”

The support for Faith in the Future has been incredible!! Easing the pain of my broken arm haha!

Tomlinson’s “Faith in the Future” arrives nearly three years after his debut solo outing Walls, which came in at No. 9 on the Billboard 200 upon its January 2020 release. 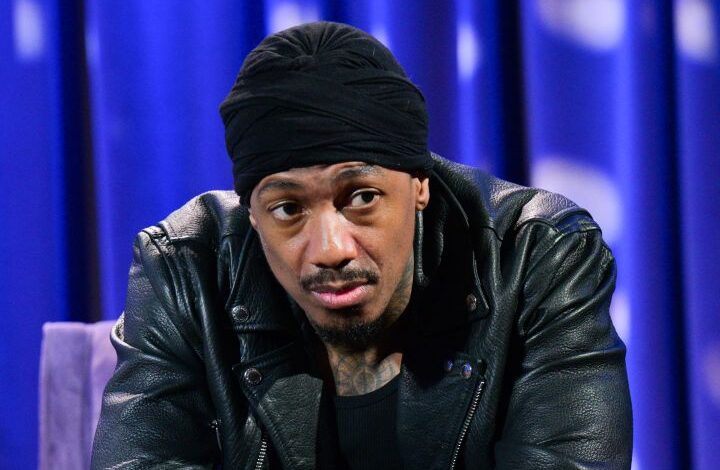 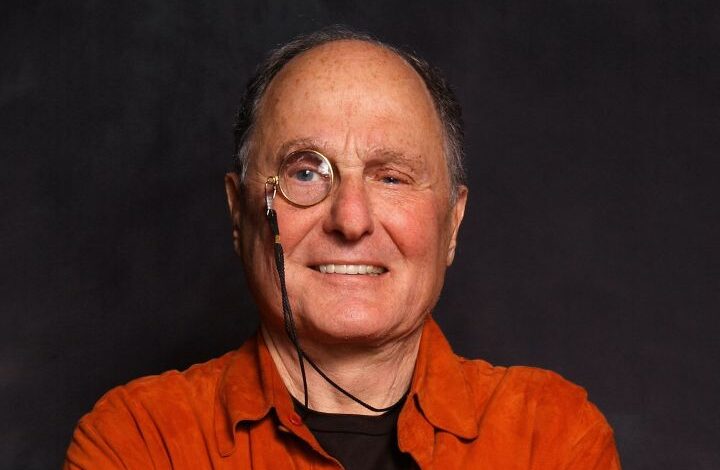