The half sister of supermodel Kate Moss seems to have deactivated her twitter after the negative backlash to her comments on “nepotism babies” or “nepo-babies”.

The term refers to children born in celebrity families and became the topic of debate recently after a New York Magazine story titled “An All But Definitive Guide to the Hollywood Nepo-Verse” hit the newsstands.

While Lottie is not a model, her niece Lila Grace Moss was mentioned in another story “The Catwalk Nepoti” which spoke on “second-generation somebodies” in entertainment.

She seemed to take issue with the way the articles framed relatives of famous people and defended, “I’m so sick of people blaming nepotism for why they aren’t rich and famous or successful”.

I’d call an ambulance for Lottie Moss but there’s a strike on pic.twitter.com/Sn4k25yLTG

“Obviously it’s not fair that people who come from famous families are getting a leg up because of that but guess what? Life isn’t fair,” she continued. “If you put your mind to something you can accomplish anything! So instead of being negative about other peoples success go and try and create your own!”

Lottie even shared a TikTok video seeming to poke fun at all the attention her famous last name was drawing.

Social media users were unsympathetic and seemed to be amused by her disappearance.

“Lottie Moss is my favourite victim of cancel culture,” wrote one person.

Lottie Moss is my favourite victim of cancel culture

Lottie isn’t the only celebrity to have taken issue with the topic of nepo-babies in light of the viral articles. 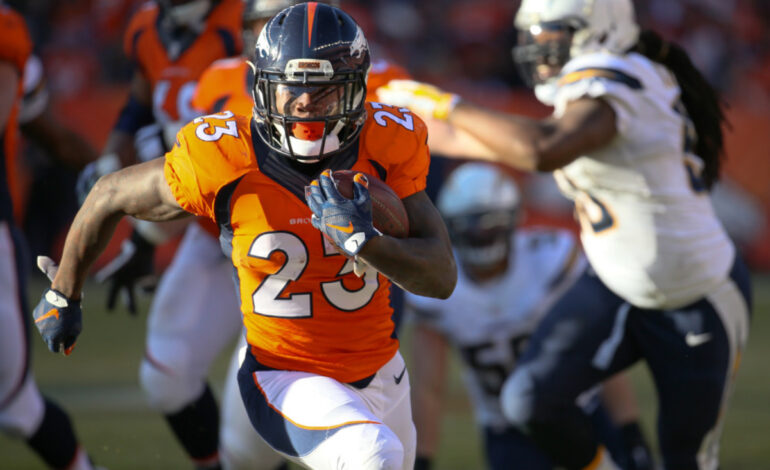 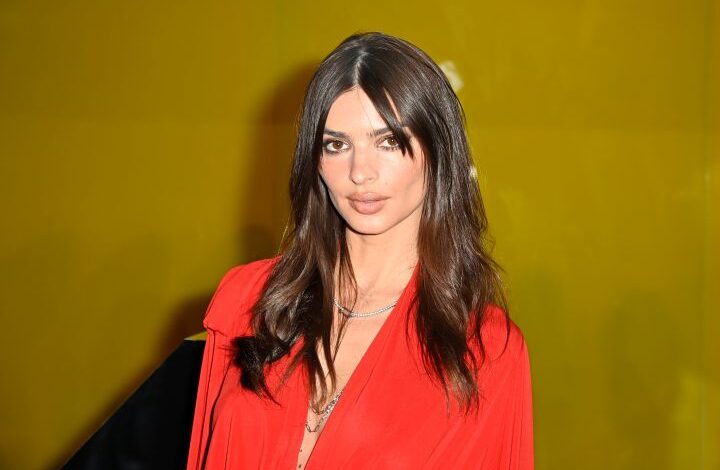