A Logan Heights duplex that city officials say has been the site of violent criminal activity will be vacated and rehabilitated, the San Diego City Attorney’s Office announced Thursday.

A court-appointed receiver will take control of the residence at 3006- 3008 Greely Ave., where police have responded at least 40 times over the past two years.

Though the property is supposed to be vacant, city officials say it’s been occupied by squatters, a man was stabbed “repeatedly” at the property, a woman suffered a fatal drug overdose there, and “frequent reports of fights and screaming” have been made at the home.

According to the city, a fire was started in one of the bedrooms last year and the San Diego Fire Marshal has determined the property “to pose a significant fire hazard” due to a lack of smoke detectors and “excessive accumulation of junk and debris.”

At least two stolen vehicles have been located at the property, a dog “in distress” was rescued there by the San Diego Humane Society, and people squatting at the home have stolen electricity from neighbors, the City Attorney’s Office alleges.

The City Attorney’s Office filed a civil enforcement action and was granted a temporary restraining order prohibiting those formerly in charge of the property from using or maintaining any other properties that would pose a public nuisance or health and safety threat.

The receiver will be responsible for cleaning the home and bringing it up to code, as the structures currently lack heaters or a working shower and have multiple broken windows and exposed electrical wiring, the City Attorney’s Office says.

“This property has been a menace to the community for too long,” San Diego City Attorney Mara W. Elliott said in a statement. “When irresponsible property owners imperil the health and safety of our residents, or the integrity of our neighborhoods, my office will seek court intervention to force compliance with the law, as we did here.” 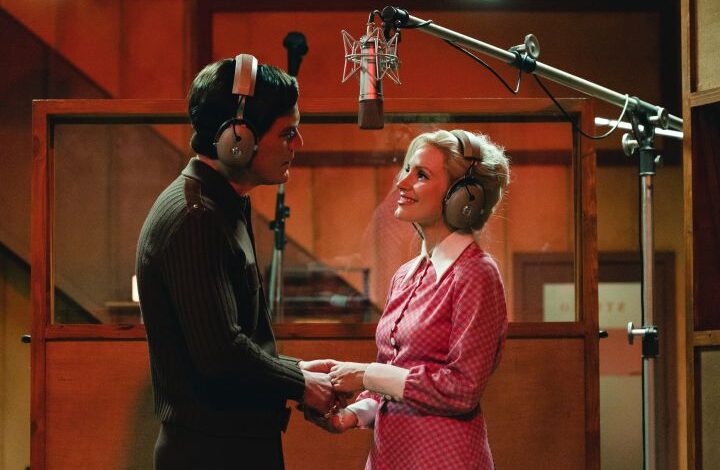 ‘George & Tammy’ Pulls Back The Curtain On Country Icons 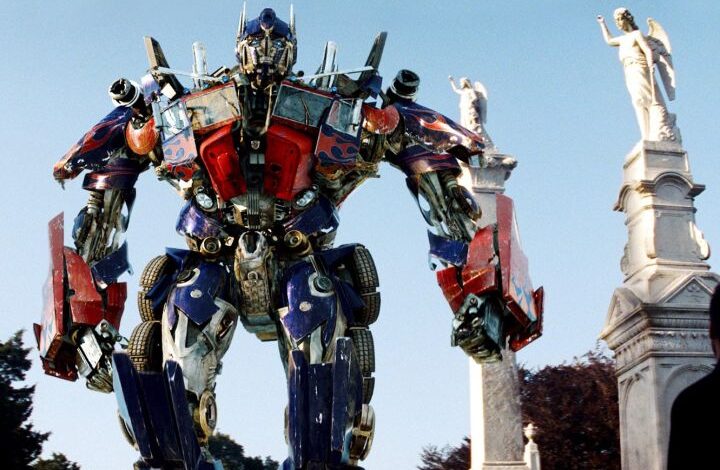