Locals Honor Those Lost in Colorado LGBTQ Club Shooting, As Transgender Event Goes on As Planned

City leaders and community organizations in San Diego and beyond responded Sunday to the fatal shooting of five people at a Colorado Springs LGBTQ nightclub.

The San Diego LGBT Community Center in Hillcrest, in a post on Twitter, stated that their 6 p.m. Sunday event for Transgender Day of Remembrance would go on, but that officials would set aside time “to acknowledge yesterday’s tragedy.”

In the post, the center called the shooting “heartbreaking.”

“We don’t have all the details, but what we do know is that attacks of violence toward our community are far too common and the rising extremism in our country is cause for great concern,” they wrote.

San Diego Mayor Todd Gloria also reacted on Twitter, saying, “San Diego grieves for the lives taken by another mass shooting, this time in Colorado Springs.” He also offered assurances that he and the San Diego Police Department “are in close communication with the community to ensure safety for all, (especially) on Transgender Day of Remembrance.”

In addition, San Diego police tweeted that they will host a 6 p.m. forum Monday at Rich’s in Hillcrest, 1051 University Ave. to address, “the incident, safety, and security, especially for anyone hosting events related to the Transgender Day of Remembrance.”

In the Los Angeles area, officials organized an evening candlelight vigil in West Hollywood to show isolidarity with the LGBTQ community following the late Saturday shooting.

The suspect, 22, was located inside the venue and arrested. Witnesses and police said some people inside Club Q helped to subdue the gunman until officers arrived.

President Joe Biden issued a statement Sunday, saying that “gun violence continues to have a devastating and particular impact” on LGBTQ communities across the nation, also noting that threats are increasing.

“Places that are supposed to be safe spaces of acceptance and celebration should never be turned into places of terror and violence,” Biden continued. “Yet it happens far too often. We must drive out the inequities that contribute to violence against (LGBTQ) people. We cannot and must not tolerate hate.”

One of the nation’s worst mass shooting, in 2016, took place at Pulse, a gay nightclub in Orlando, Fla. Before police shot and killed the gunman, he mowed down 102 people, leaving 49 of them dead. 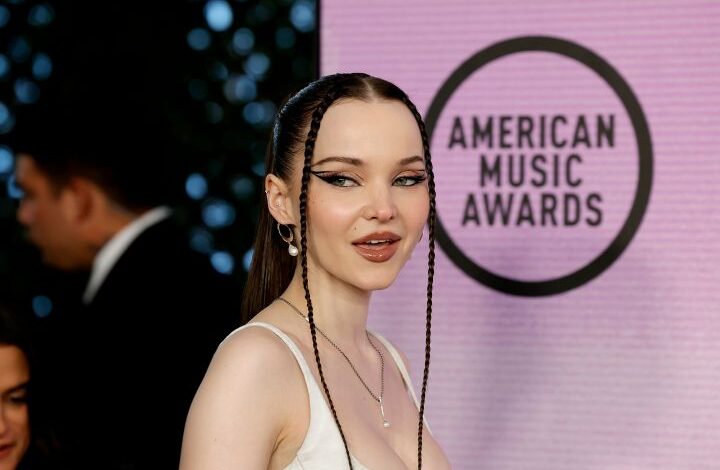 Dove Cameron Thanks Queer Community For Accepting Her: ‘Feel More Myself Than Ever’ 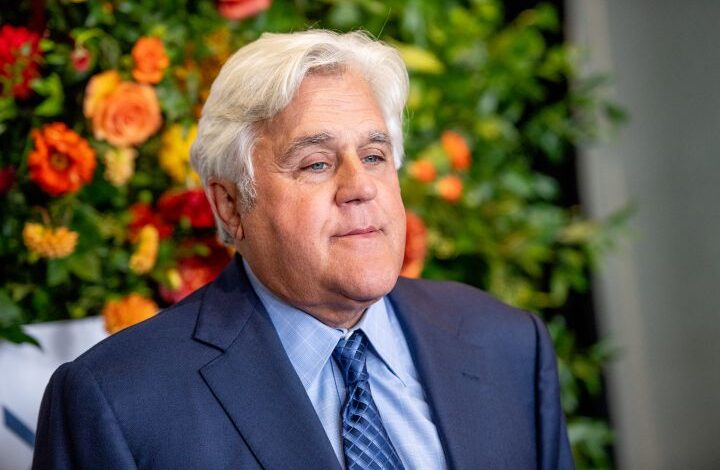