Controversial Measure B, which would end free trash pickup for owners of single-family homes, moved into a narrow lead Wednesday with just 15,000 ballots remaining to be counted across the county.

If the measure is approved, it would overturn the century-old “People’s Ordinance,” which has been declared inequitable by two grand juries because renters and condominium owners have to pay for trash service.

City officials say that the ordinance also prevents improvements in service because of the requirement for it to be free.

Another controversial ballot item, Measure C to end building height limits in the rundown Midway District, continued to build its lead, with the tally at 51.1% “yes” after the latest count.

In the race for the county assessor/recorder/clerk position, former City Councilwoman Barbara Bry conceded and congratulated opponent Jordan Marks, who is currently the chief deputy assessor.

“With almost all the votes counted, my opponent is ahead by about 30,000, and we expect that his lead will continue. I congratulate Jordan Marks,” Bry said.

“Our campaign brought more attention to an important office that has operated under the radar, and I hope that will continue,” she added. 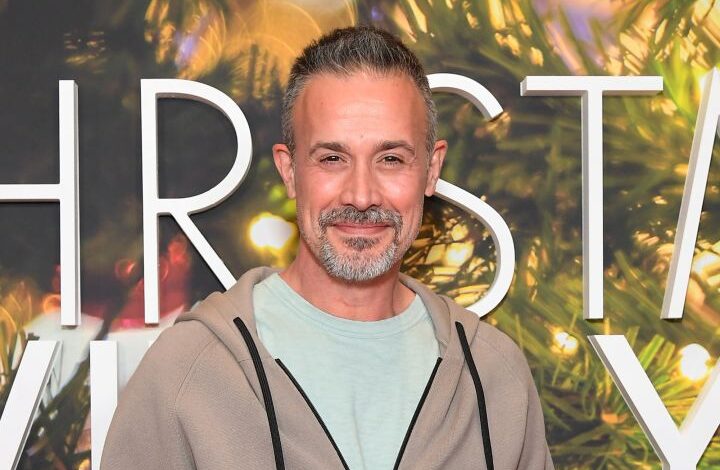 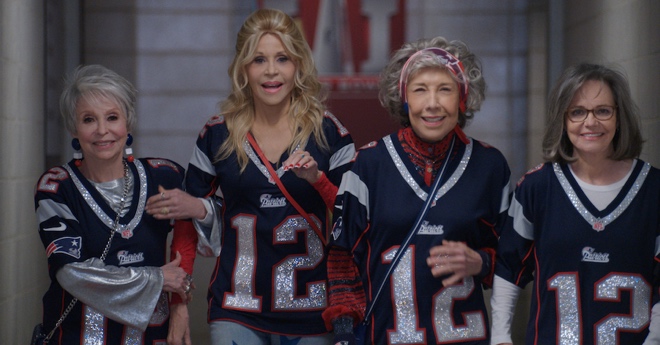