Stepping up at the last minute. Lizzo has signed on to replace the Yeah Yeah Yeahs during next weekend’s “Saturday Night Live”.

A week before the Yeah Yeah Yeahs were set to take the stage as musical guest for the final “SNL” of the year, — hosted by Austin Butler — the band announced that they have to pull out of performing due to their drummer, Nick Zinner, battling a serious illness.

“As many of our fans know, Nick has had pneumonia over the past month, and it’s been an up and down recovery process,” the band wrote in a statement shared to social media on Saturday evening. “The band’s top priority is supporting Nick through a full recovery, as a result we had to pull out from our engagements of KROQ’s Acoustic Christmas and ‘Saturday Night Live’.”

“YYYs have enjoyed the incredible highs of being supported on KROQ and the huge honor of being chosen to close out SNL’s 2022, we are deeply thankful and expectedly heartbroken we cannot rise to these occasions,” the statement continued. “It’s been a tough week, and it’s been a tough year on the health front for us alongside so many artists who are committed to connecting with audiences amidst a pandemic.”

“We send our love to our fans and supporters, thank you for understanding, and well wishes, it means the world to us,” they added. The band concluded that they are “looking forward to a strong return in 2023.”

In their place, “SNL” confirmed on Twitter that Lizzo had been tapped to make her return to the Studio 8H stage next week.

This will mark Lizzo’s second time on SNL this year, after previously pulling double duty as host and musical guest last April, during the previous season. 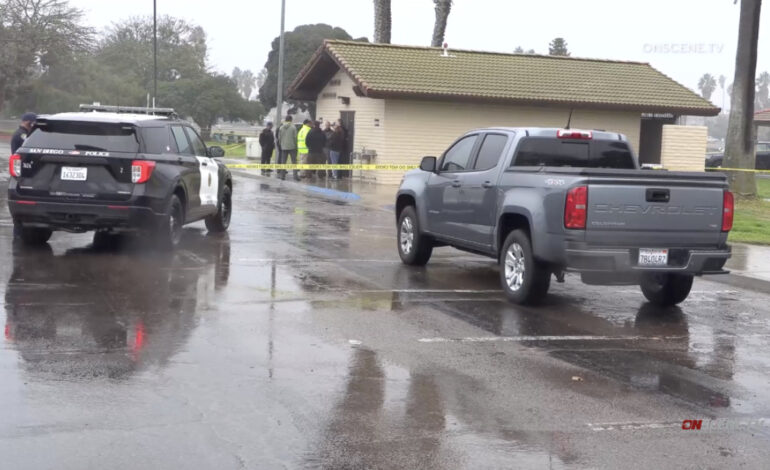 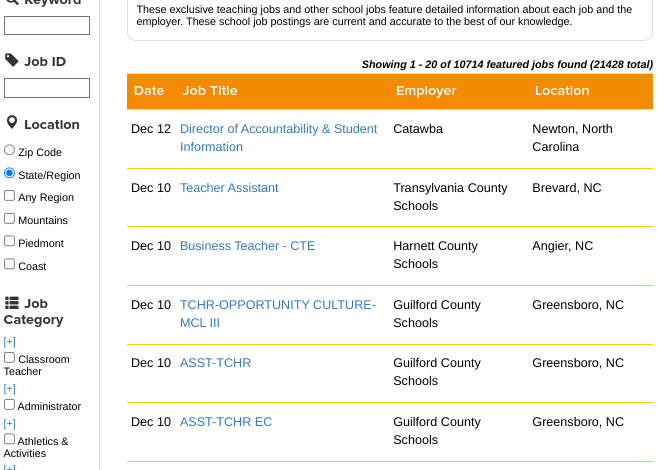