By Brent Furdyk.
Published: 40 secs ago
Last updated: 13 secs ago

Lizzo took to the stage of Toronto’s Scotiabank Arena for the latest stop on her The Special Tour, and had some words to share about comments being made about her in the media.

Speaking to the crowd, Lizzo appeared to reference Kanye West’s appearance this week on Fox News’ “Tucker Carlson Tonight”, when he equated Lizzo’s message of body acceptance with unhealthiness, essentially blaming her for “genocide on the Black race.”

“I’m minding my fat Black beautiful business,” she added, before asking the Toronto crowd, “Can I stay here?”

“It’s like playing out of a wine glass. I just twerked and played James Madison’s flute from the 1800s!” ,” Lizzo said, according to BBC.

“No one has ever heard what is sounds like… now you do,” she added. “As a flute player this is iconic and I will never be over it.” 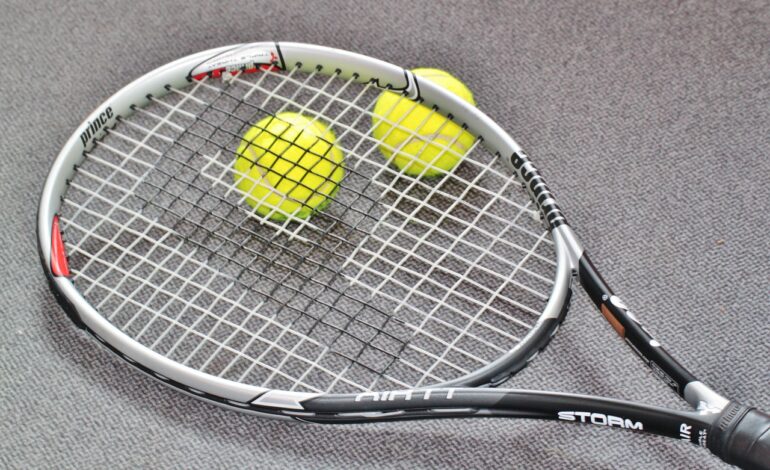