Seth Meyers has now gotten drunk with a number of famous celebs, including the Jonas Brothers, Rihanna, Kelly Clarkson, Ina Garten, Will Forte, Lorde, and his own parents, among others. For the latest instalment of “Day Drinking”, he got the opportunity to share some shots with Lizzo — and the two really went all out for their afternoon of rampant inebriation.

In the segment — which aired on Tuesday’s “Late Night With Seth Meyers” — the comic met up with the “Truth Hurts” songstress at Valerie in Midtown Manhattan, and got right down to business.

The first game Meyers played involved Lizzo looking at some of her past fashion moments, and trying to recall when they took place. If she got it right, Meyers had to take a shot, and if she got it wrong, she had to take the shot.

The pair went on to play several more drinking games — including one where you either had to answer a revealing question, or take a shot. Lizzo opted for shots when asked, “What’s the worst thing you’ve ever done on a plane?”

“I have to respect his privacy,” Lizzo said with a cryptic smile as she downed yet another drink.

As the booze flowed and the duo drank directly out of wine bags and blended together Bloody Marys and margaritas, they finally got a game in which they each had to pretend to break up with each other, and neither could keep a straight face long enough to get through their sentences.

Over the course of the lengthy segment, things devolved into uncontrollable laughing, and fans were left with one of the most delightful 17 minutes of television in recent memory.

On Monday, Lizzo teased the segment on Twitter, sharing a “first drink vs. last drink” behind-the-scenes video she shot with Meyers during their day together.

“We are an actual menace to society and should (always) never drink together @sethmeyers” Lizzo captioned the charming clip.

We are an actual menace to society and should (always) never drink together @sethmeyers pic.twitter.com/bv6CGh6oo1

“Late Night with Seth Meyers” airs weeknights at 12:35am on NBC. 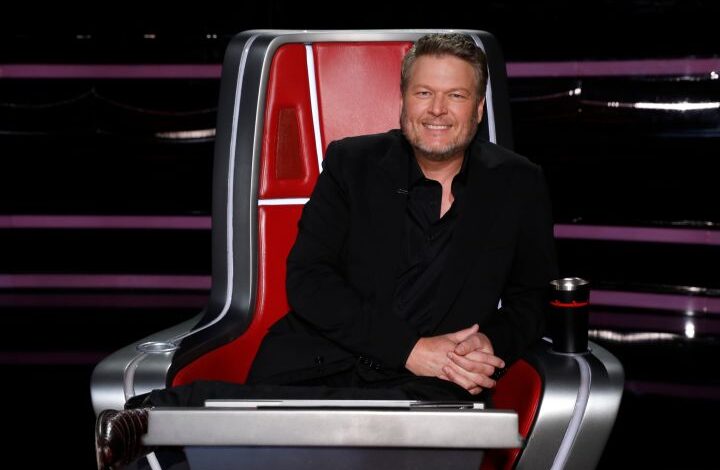 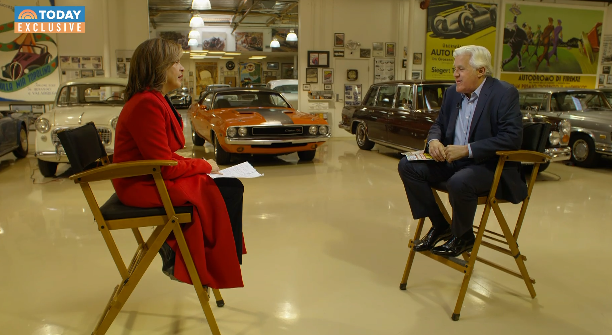