By The Associated Press.
Published: 34 secs ago

The 2023 Eurovision Song Contest will be staged in the English city of Liverpool, the BBC said Friday, after Britain was asked to hold the event on behalf of designated host country Ukraine.

The birthplace of The Beatles beat Glasgow, Scotland, the other U.K. finalist. In all, seven British cities had applied to hold the pan-continental music competition. The 2023 Eurovision final will be held on May 13.

Organizers concluded it was too risky to stage the event in Ukraine, so the 2023 contest went to Britain, which says the event will be a celebration of Ukrainian culture and creativity.

BBC Director-General Tim Davie said Liverpool, “the undisputed capital of pop music,” would be “an amazing host.” British Prime Minister Liz Truss said on Twitter that “Liverpool will put on an unforgettable show which celebrates the rich culture and creativity of Ukraine.”

Huge congratulations to Liverpool for having been selected as the hosts of @bbceurovision 2023. A welcoming city with a proud musical heritage, Liverpool will put on an unforgettable show which celebrates the rich culture and creativity of Ukraine.

Kalush Orchestra said it was pleased with the choice.

“Playing in the same place that The Beatles started out will be a moment we’ll never forget!” the band said. “Although we are sad that next year’s competition cannot take place in our homeland, we know that the people of Liverpool will be warm hosts and the organizers will be able to add a real Ukrainian flavor to Eurovision 2023 in this city.”

Founded in 1956 to help unite a continent scarred by World War II, Eurovision has grown to include more than 40 countries, including non-European nations such as Israel and Australia.

Organizers strive to keep pop and politics apart — banning overtly political symbols and lyrics — but global tensions have often imposed themselves on the contest. Russia was kicked out of this year’s competition because of its invasion of Ukraine. 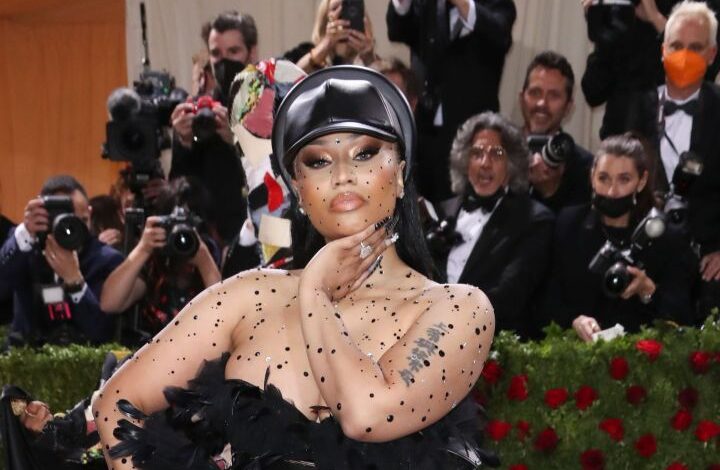 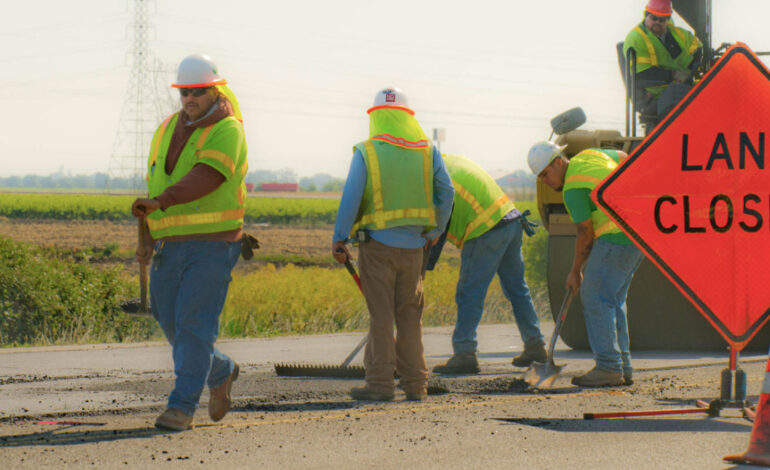