Lisa Rinna is apologizing for her “disastrous” behavior. In part two of “The Real Housewives of Beverly Hills” season 12 reunion, Rinna was confronted with a look back at her journey over this past season, which included saying goodbye to her mother Lois, who died last November.

The footage also included Rinna’s outbursts at her fellow castmates, including Sutton Stracke. The former soap star was immediately emotional after the footage aired, breaking down in tears on the reunion couch.

“It’s hard,” Rinna said between tears, when host, Andy Cohen, asked how she’s been. “It’s really hard to come into a show like this, and maybe would’ve been better if I had taken the time off.”

She continued, “When you’re in that deep of pain — I’ve done the best I can. I’m sorry for being crazy and a maniac and screaming and doing what I’ve done. I’m really just trying to walk through life.”

Rinna said waiting to put her mom to rest for almost a year after her passing made the grieving process that much more difficult for her and her family. When asked why she didn’t do it sooner, the TV personality said it was her mother’s wish to be buried in the summer.

“There was a great sense of relief after that, and that was two months ago almost,” Rinna said during Wednesday night’s reunion. “It really hit me really f**king hard.”

Cohen then brought up a question from a viewer who accused Rinna of using her mother’s death as a scapegoat for her bad behavior. The fan asked the Bravolebrity what her excuse was for being as “disgusting” to Denise Richards, Lisa Vanderpump and Kim Richards in previous seasons as she was to Stracke this time around.

Elsewhere in the episode, Stracke and Rinna made peace, with Rinna apologizing to her castmate for the way she yelled at her throughout the season.

“I did talk to you a lot during the time of hospice and your mother’s passing,” Stracke shared. “So, when I’m getting yelled at over and over and over, I’m thinking, does she not remember that I was such a good, steady friend to you? You yelled at me a lot. I was a dead horse. I turned into glue. I mean, I was giving glue to all the schools in L.A. That horse got beaten. I really need an apology.”

“I am sorry that I did that, I really am,” Rinna offered, but it was not quite enough for Sutton, who called Rinna out for the “pattern of behavior.”

“Thank you for apologizing,” Sutton replied.

When speaking to ET at BravCon over the weekend, Rinna said the group cares about each other, even if that doesn’t always come across onscreen.

As for what to expect from the rest of the reunion, Rinna said part three has a couple “surprises” in store, particularly when it comes to Kathy Hilton and the pair’s very different accounts of a supposed meltdown Hilton had off-camera on the group’s trip to Aspen, Colorado.

“There’s gonna be a couple of surprises that you’re not gonna expect, I’m gonna tell you,” Rinna teased. “That and more of the story’s gonna be told, and some denials of the story are gonna happen — all of a sudden, the story’s being denied when somebody apologized, but now she’s denying it happened? So, I think that’ll be interesting, because she’s gonna come in like that, she’s gonna deny the whole thing.”

Lisa Rinna Responds After Fans Boo Her at BravoCon (Exclusive) 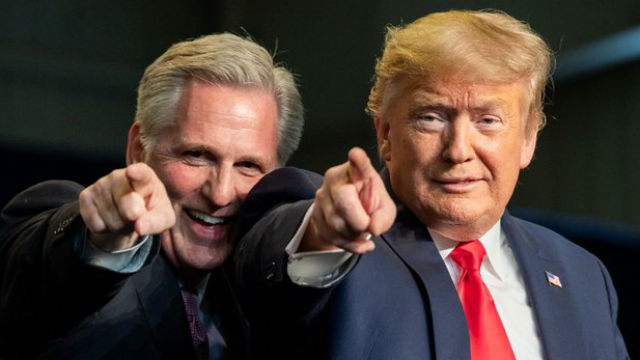 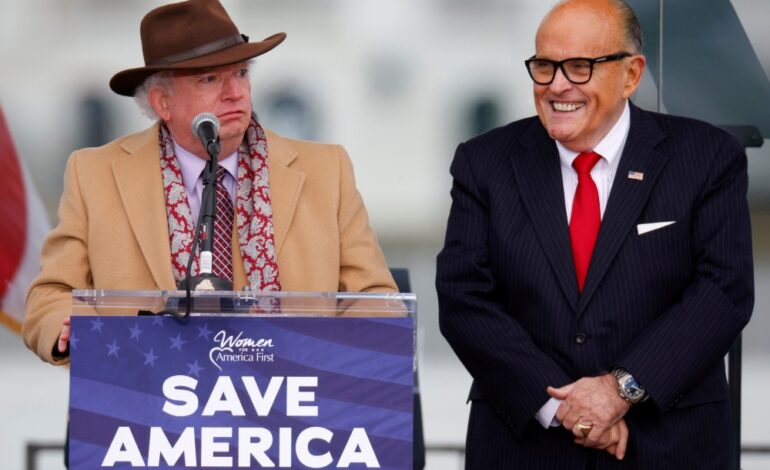