The 911 call that preceded Lisa Marie Presley‘s death shows a distressed scene. On Tuesday, the New York Post obtained and released the emergency call from the day of Presley’s death, which hears Presley’s housekeeper and a man believed to be her ex-husband Danny Keough, frantically communicating with a 911 operator.

Presley died on Jan. 12 after suffering cardiac arrest, at her Calabasas home. The 54-year-old singer-songwriter was taken to West Hills Hospital and Medical Center where her heart apparently stopped several times before she was declared dead.

“What’s the address of your emergency?” an operator asked the housekeeper, who seemed frantic as she called 911 from Presley’s home

“Ma’am, is there someone else there with you right now?” the responder said before asking if the worker could hand the phone to someone with the person with her, presumably Keough, who reportedly lived at the home with his ex-wife.

“Hi,” the man said, after taking the phone.

“Sir, listen, paramedics [are] already on the way,” the operator assured before asking if the ambulance needed to know anything to be able to get to the home.

“No, there’s a security gate in the neighborhood, but they’ll just let them through,” he said.

Not long after, the man said he thinks the paramedics had arrived. Per the Post, Keough attempted to perform CPR until EMTs arrived. Emergency responders reportedly revived Presley several times before her death.

In another report, released by TMZ Friday, Presley was said to have been pronounced brain dead by the time she was admitted to the hospital, leading doctors to put her in a medically induced coma and on life support. Given her condition, Presley’s family signed a do not resuscitate order, meaning she died when she suffered her second cardiac arrest, per the outlet.

As for an official cause of death for Presley, that has yet to be determined.

A public memorial service for Elvis and Priscilla Presley‘s only daughter has been scheduled on the front lawn of Graceland at 9 a.m. on Sunday, Jan. 22. She will be laid to rest there at the Memphis, Tennessee estate next to her son, Benjamin, who died in 2020.

Presley’s rep confirmed to ET Tuesday that Graceland will go to her daughters: Riley, 33, and 14-year-old twins Harper and Finley Lockwood.

Lisa Marie Presley Dead: Who Gets Custody of Her Twin Daughters? 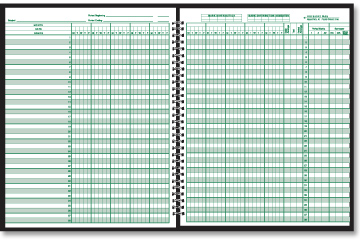 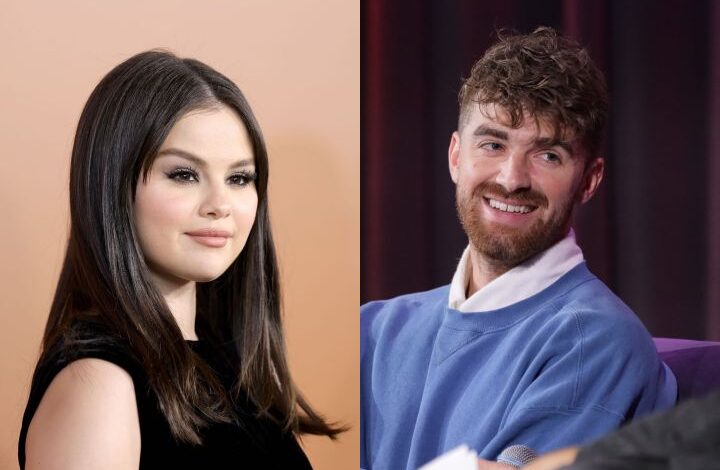