Just days before her death on Jan. 12, Lisa Marie Presley celebrated what would have been her father’s 88th birthday at the Formosa Café in West Hollywood.

Elvis’s only daughter spent the night with her daughter Riley Keough, as well as “Elvis” star Austin Butler and director Baz Luhrmann.

“They were really adorable together. They were side by side the entire night,” Green said of Lisa Marie and her daughter. “And of course, I think they had things to do that night. They had to sit in the Elvis booth together, and they had to get pictures, but they seemed to really genuinely enjoy it…. They seemed very happy.”

Green added that everyone else, including actor Austin Butler, appeared to have “smiles on their faces” and “in good spirits.”

Everyone can be seen enjoying themselves at the event in an Instagram video uploaded to “Elvis” director Baz Luhrmann’s Instagram.

“I’m so proud, and I know that my father would also be very proud,” she said when speaking to the guests. “So I want to thank you all for being here, and I’m overwhelmed with gratitude, so thank you.”

Green continued to share how “the spirit of Elvis” seemed to be in the air.


READ MORE:
isa Marie Presley Was Reportedly In The Midst Of Writing Tell-All Memoir About Elvis, Michael Jackson Prior To Her Death

“The dynamic, it was like they were all family,” Green continued. “They had their arms around each other, most all of the night, sitting in a booth, standing together for photos. They were very affectionate and in a family way. Everyone just seemed chipper and happy. And other than just being a little shy and quiet, that would be the only thing I could say I noticed about Lisa Marie.” 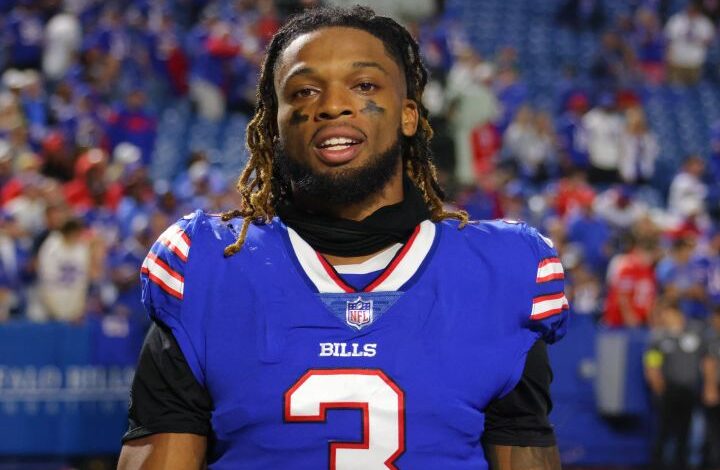 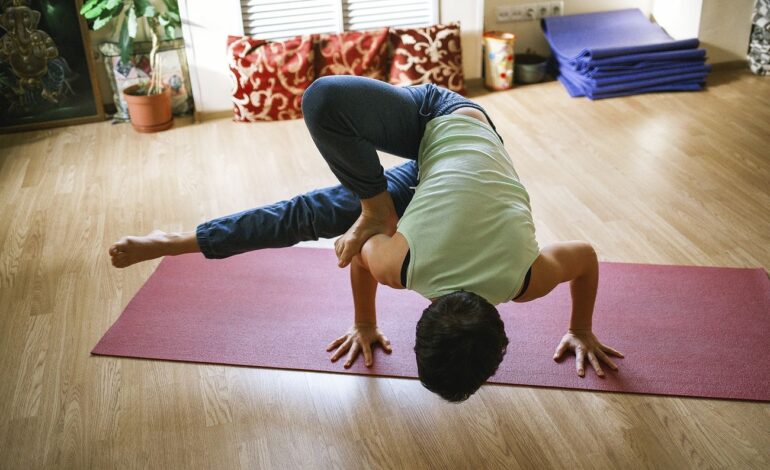