Lisa Marie Presley will be laid to rest alongside her father, Elvis Presley, and other family members. A rep for Lisa Marie’s daughter, Riley Keough, tells ET that the singer’s final resting place will be at Elvis’ former home, Graceland, in Memphis, Tennessee, next to her son, Benjamin, who died in 2020 at age 27.

In addition to Benjamin, Elvis, his parents, Vernon and Gladys, and Elvis’ grandmother, Minnie Mae, are all buried at Graceland. There is also a smaller memorial stone for Elvis’ twin brother, Jessie, who died at birth.

At the time of her death, Lisa Marie had sole ownership of the Graceland mansion and its over 13-acre original grounds.

During an appearance on “The Talk” in 2013, she recalled having “the run of Graceland” while living there as a child. “I knew that nobody was going to tell me what to do because they would get fired,” Lisa Marie shared. “I was truly a terror, to be honest.”

On Thursday, Lisa Marie was rushed to the hospital after going into full cardiac arrest at her home in Calabasas, California. Responders performed CPR before transporting her to the hospital. Lisa Marie died shortly thereafter. She was 54.

ET spoke to Lisa Marie just two days prior to her death at the 2023 Golden Globe Awards when she joined Austin Butler’s interview to gush over his portrayal of her father in “Elvis”.

“It was mind-blowing, truly mind-blowing. I really didn’t know what to do with myself after I saw it,” she said of his performance. “I had to take five days to process it because it was so incredible and so spot-on and so authentic. I can’t even describe.”

Lisa Marie is survived by her mother, Priscilla, and her daughters, 33-year-old Riley, and 14-year-old twins Finley and Harper Lockwood.

Inside Lisa Marie Presley’s Relationship With Her Famous Parents 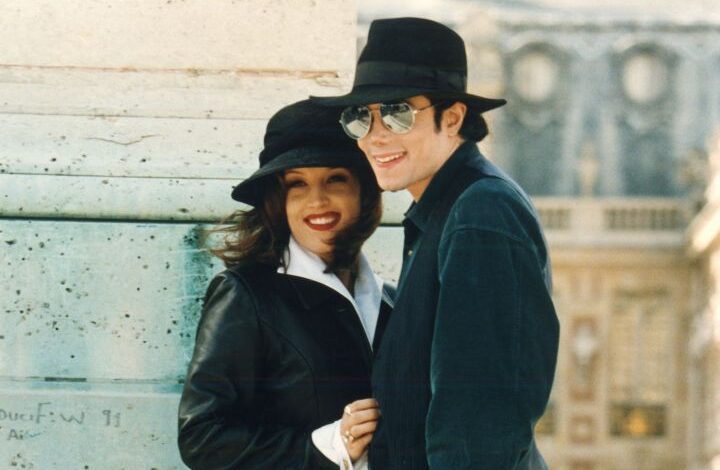 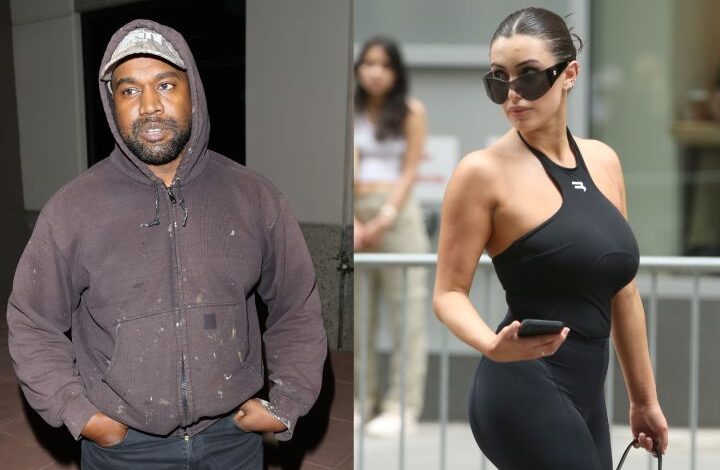