Lindsay Lohan reveals why she’s “a little jealous” of young stars today in a new interview with Cosmopolitan.

The actress, who shot to fame as a child star in the 1998 flick “The Parent Trap”, tells the magazine when asked what her feelings are about social media: “I don’t even know. There’s too much of it. No, it is nice. Because now I feel like… when I first started out in the business, none of us had a say in how to control our own narrative.

“There were paparazzi pictures, and then people ran with it. So I think it’s really good that in this day and age, people can say who they are and who they want to be. And I admire and appreciate that.”

She then admits, “I’m a little jealous because I didn’t have that. But I think it moves really fast and I just try to keep up as best I can. And I check everything before I post it. I’ll send it to people. Because you have to.”

The reporter points out that although there is a positive element of having more control over the narrative, stars also have to deal with trolls and having the pressure of “potentially messing up on such a massive scale.”

Lohan, who now lives in Dubai with her husband Bader Shammas, responds, “You have to take everything people say with a grain of salt and just be you. And slow down, because everyone’s so quick right now.

Elsewhere in the interview, Lohan talks about how she approaches her acting career now, given she’s been doing it since she was 5 years old.

She replies, “It’s always evolving. It comes very naturally to me to play a role, especially in a romantic comedy, so it doesn’t always feel like work.

“But when you really look at the character and how much more you can give people onscreen through the character’s eyes, there’s so much to play with and change.” 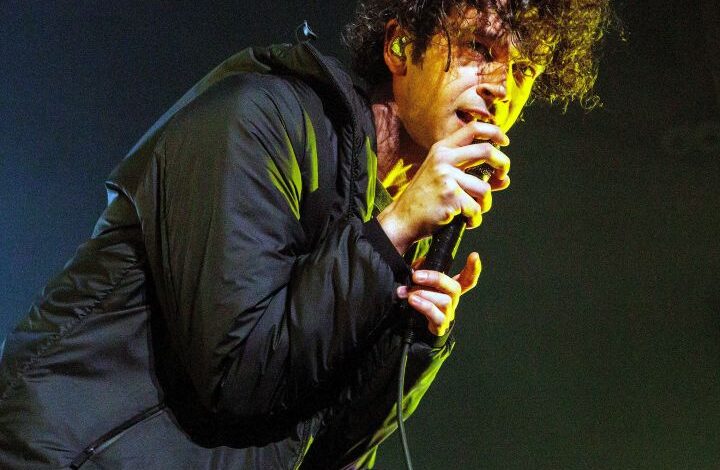 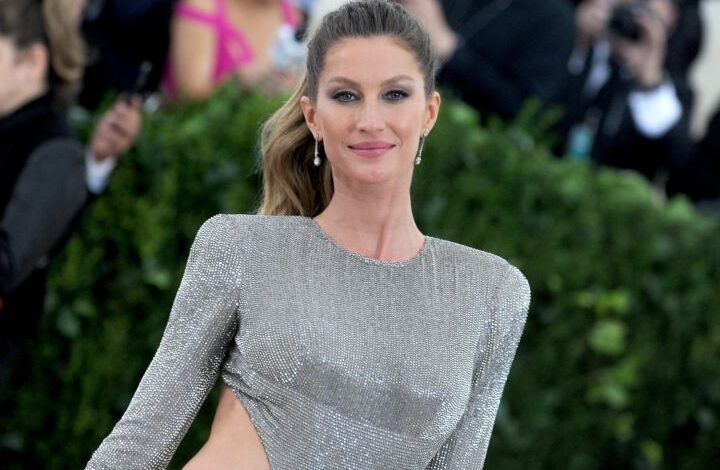