Jamie Lee Curtis and Lindsay Lohan have each publicly floated the possibility of reuniting for a 20-years-later sequel to “Freaky Friday”.

However, in a new interview with OK!, Lohan revealed that getting in touch with her former co-star can be challenging — because Curtis insists on making her answer a series of questions about filming the 2003 movie in order to prove she is who she says she is.

“Every time — I don’t know why it is — but every time I email her… she does like, this row of test questions I have to answer from something that had happened in the past from a movie set, from ‘Freaky Friday’,” Lohan said.

While Lohan finds the odd ritual to be “so much fun,” she admitted that Curtis doesn’t make it easy on her.

“I have to get the questions right or… she’s like, ‘Nope, not you, bye,” Lohan explained.

That practice extends beyond email, with Lohan admitting she’s “gone at great lengths to get her on the phone” or contact her via social media. 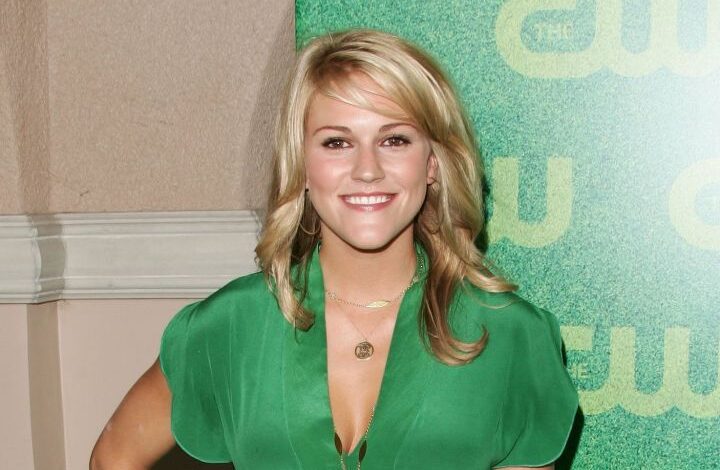 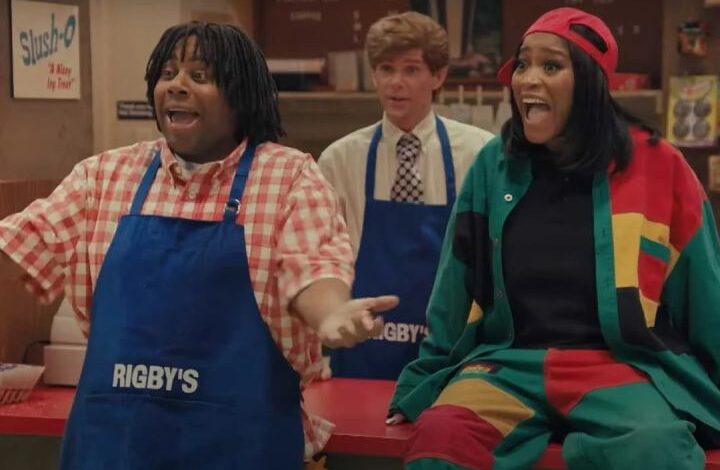