Following the shocking news of Aaron Carter‘s death at the age of 34, Lindsay Lohan is speaking out. While talking to ET’s Denny Directo, she shared that there was still a “lot of love” when it came to her ex-boyfriend and his family.

“My heart goes out to his family and may he rest in peace,” Lohan said of Carter, whom she briefly dated in the early 2000s. “And God bless him… and yeah, just [a] lot of love there.”

Lohan’s tribute to the late performer follows a number of messages that flowed in over the weekend, including one from Hilary Duff, another one of Carter’s ex-girlfriends. “For Aaron — I’m deeply sorry that life was so hard for you and that you had to struggle in-front of the whole world,” she wrote on Instagram.

“You had a charm that was absolutely effervescent… boy did my teenage self love you deeply. Sending love to your family at this time. Rest easy,” she continued.

Duff and Carter dated on and off in the 2000s, with Carter even appearing on Duff’s Disney Channel series, “Lizzie McGuire”. Their relationship eventually ended when Carter started dating Lohan around the same time.

Nearly two decades later, both women shared their love for him and his family after the singer was found dead Saturday at his home in Lancaster, California. The news of his death was confirmed to ET by his manager, Taylor Helgeson, who said, “Thank you for your understanding during this difficult time.”

Lohan’s comments, meanwhile, come as she was promoting her new Netflix film, “Falling for Christmas”, marking a welcomed return to the type of projects that first made her a star. The holiday-themed rom-com, which debuts on Nov. 10, sees the actress playing a hotel heiress who suffers from amnesia after a skiing accident and ends up in the care of a handsome, blue-collar lodge owner played by Chord Overstreet.

The film even sees Lohan returning to her musical roots with a new rendition of “Jingle Bell Rock”, a song she first covered in the hit film “Mean Girls”.

“I definitely felt it,” she said, referring to the fans’ love and excitement to see her back onscreen. “And it was so incredible to just see how excited people were to have seen me in a movie again. It put the pressure on for sure, so I was like, ‘This better be great.’” 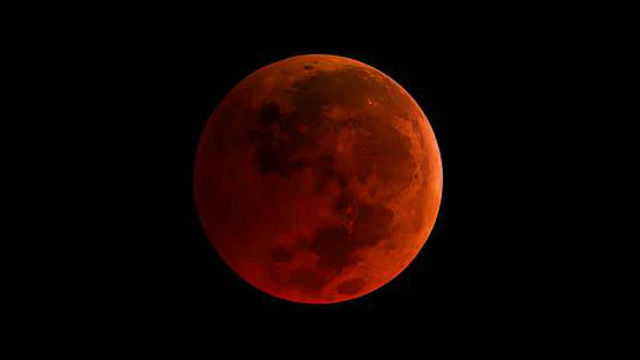 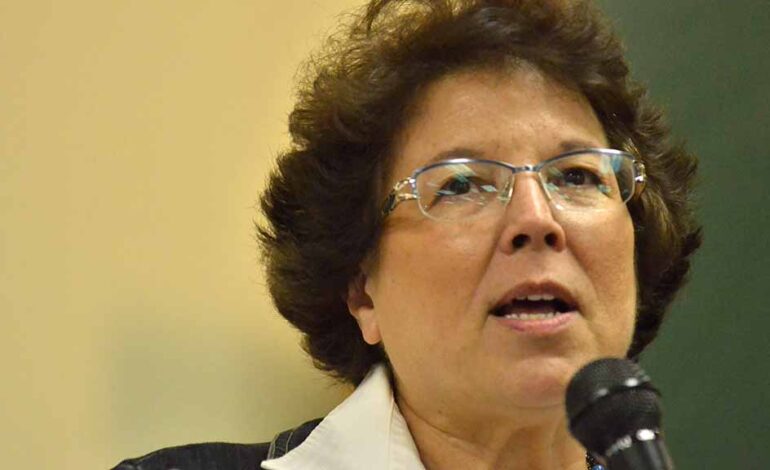