Lily-Rose Depp opens up about growing up with famous parents in a new interview for Elle’s December 2022/January 2023 issue.

Lily-Rose is the daughter of Johnny Depp and Vanessa Paradis, so has dealt with some of the downsides to fame for the whole of her life.

The 23-year-old shares that growing up “my parents protected my brother [Jack] and me from it as much as possible.

“I know my childhood didn’t look like everybody’s childhood, and it’s a very particular thing to deal with, but it’s also the only thing that I know.”

She says that confronting fame as an adult has been “a weird thing to navigate,” but admits: “It’s different experiencing it firsthand rather than by proxy. I guess it’s something that I’ve had to make my own way with.”

Johnny Depp has been hitting headlines more than ever this year after winning his much-talked about defamation case against ex-wife Amber Heard back in June.

Lily-Rose says of how she’s chosen to avoid commenting on the recent headlines about her dad: “When it’s something that’s so private and so personal that all of a sudden becomes not so personal… I feel really entitled to my secret garden of thoughts.

“I also think that I’m not here to answer for anybody, and I feel like for a lot of my career, people have really wanted to define me by the men in my life, whether that’s my family members or my boyfriends, whatever. And I’m really ready to be defined for the things that I put out there.”

The actress, who is an Elle cover star for the latest issue alongside her “The Idol” co-star Jennie Kim, goes on to say of distinguishing the “real-life Lily-Rose” and her more reserved public self: “I say ‘real life’ as if there are two realities.”

She says that with friends, she’s “an open book,” adding: “But I’ve just been raised in a manner that has taught me that privacy is something that’s important to protect.”

Lily-Rose explains how she went into her acting career with the idea that “I am here to do my job, and what I really want to put out into the world is my work.”

Elsewhere in the interview, the star talks about how people are treated on social media: “People think that you’re a video game character and say all these horrible things about you that they would never say to your face.

“I think we feel a little too protected by our screens… We spend a lot of time on the internet, and you start to feel like it’s this parallel universe where people in the public eye are just an animal in a zoo or a statue, and you can say whatever the f**k you want to them, even though you wouldn’t say it in person,” she adds.

“People get really ballsy when they think nobody’s looking or reading, and so I try not to read 0 because no matter what you do, you’re never going to please everybody.

“I can work my a** off to put work out there that I’m proud of and that I hope people will connect with, but there are always going to be some people who don’t like me or have a problem with me or think that I’m stupid or ugly or whatever. At the end of the day, what really matters to me is what my family and friends and loved ones think of me.” 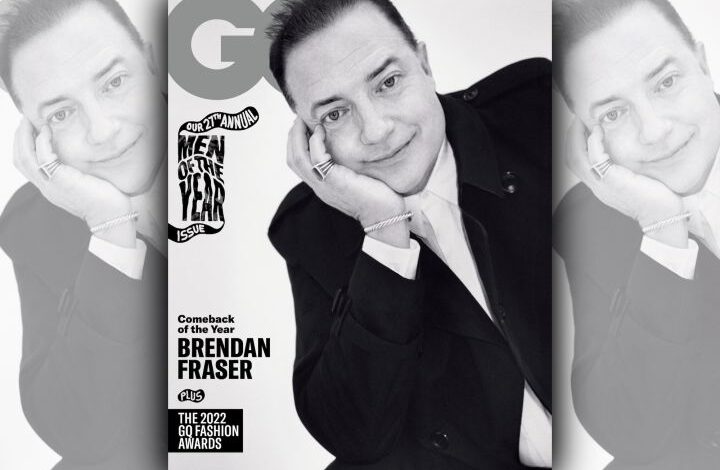 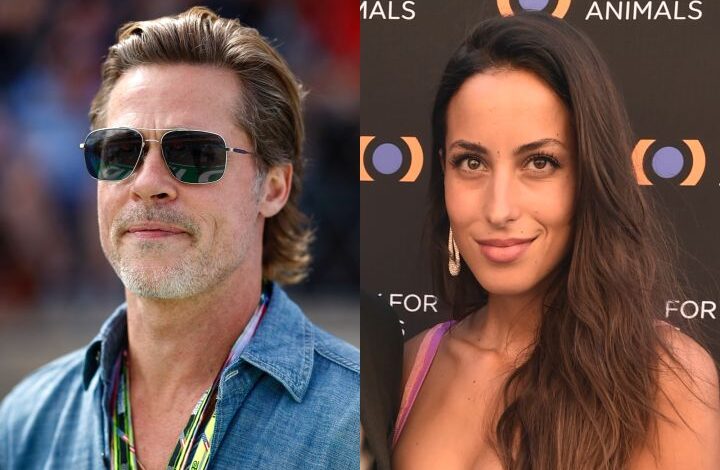