“Emily in Paris” season three has finally arrived and fans can now watch Emily Cooper (Lily Collins) put on a whole new fashion show with the stunning pieces the latest season has to offer.

While “fashion has always been in the DNA” of the hit Netflix series, as described by show creator Darren Star, “Emily in Paris”‘ new lead costume designer, Marylin Fitoussi managed to further push the boundaries when it came to creating season three’s trendy looks.

“I think that this season I had an even greater freedom. We have listed 14,000 pieces. I think that on Lily we did about 43 looks,” Fitoussi revealed in a behind-the-scenes clip obtained by People.

“So, we always have to present new things, to push the limits of what we can do,” she said of the approach she took for adding new outfits to Cooper’s closet.

By “mixing vintage items with contemporary pieces,” Fitoussi styled a collection of looks from evening gowns and cocktail wear to office ensembles that resemble a “Parisian tone and touch,” as well as Cooper’s “irreverent” personality. Based on the looks Emily displays this season, it’s obvious that Fitoussi is a master in her craft. Take, for example, the delicate pink feather-trimmed cape that Cooper wears in the first episode of season three.

“I wanted her to have that sort of graceful little bird,” Fitoussi said of the custom look.

The avant-garde piece is just a glimpse of the high-fashion pieces this season has to offer, including Cooper’s zebra-print Dolce & Gabbana top featuring dramatic sleeves and her Mira Mikati pastel blazer, as seen below.

For Fitoussi, the Emmy-nominated show’s fashion is rooted in storytelling.

“It’s a bit of a calling, telling stories with clothes and making everyone feel beautiful,” she says in the video. “Emily allows me to experiment entirely with this irreverent creative aspect where you get to break the codes of fashion, where you get to be yourself and feeling different and unique and to affirm it.”

This season, Fitoussi took over the role of lead designer, previously held by Patricia Field, whom she worked with during the show’s first two seasons.

All 10 episodes of “Emily in Paris” season 3 are now streaming on Netflix. 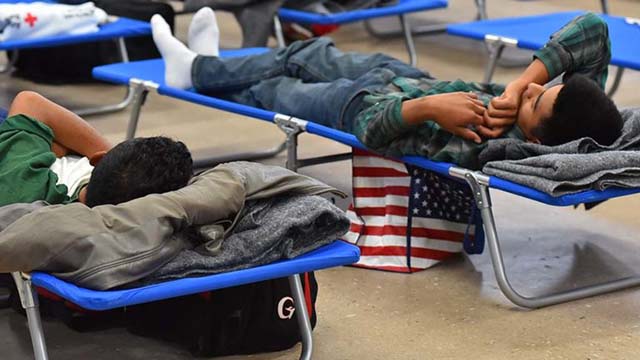 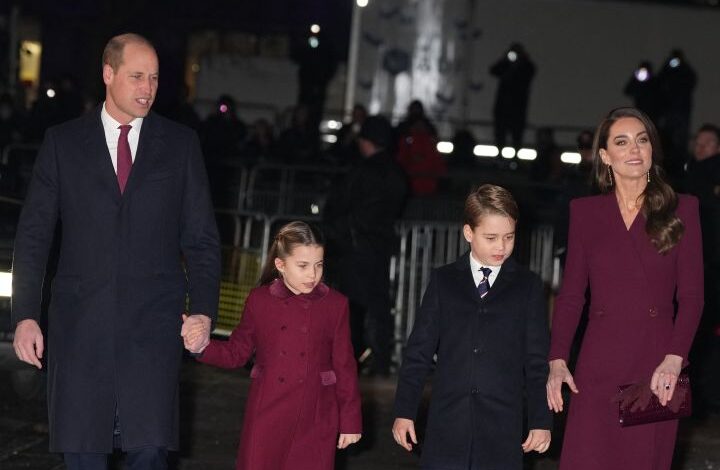