One of the highlights of the recently released third season of “Emily in Paris” was when the titular Emily (Lily Collins) took to the stage to serenade her boyfriend Alfie (Lucien Laviscount).

In the scene, Lily sings an a cappella rendition of “Alfie,” originally recorded by Cher as the theme song for the 1966 Michael Caine movie of the same name and was also a hit for singers Cilla Black and Dionne Warwick.


READ MORE:
Lily Collins Is Honoured By ‘Emily In Paris’ And ‘Sex And The City’ Comparisons

As Emily sings, Alfie joins her onstage while pal Mindy (Ashley Park) joins in on keyboard and backing vocals.

As Collins explained in an interview with E! News, she enlisted the help of Park — who not only plays a professional singer on the show, but has also sung on Broadway in musicals including “Mean Girls” and “The King and I” — to offer her opinion after she recorded several different versions of the song.

“I went to the bathroom and I was like, ‘I’ll just record five different ways,’” Collins said.

Park admitted she was blown away by what she heard. “She sent me three different versions,” Park said. “I was like, ‘Oh my God, this is my new ringtone.’”

As for what advice Park offered, Collins said she simply told her to “just to let go and be me” for the performance.

“I’ve always wanted to be able to play more with singing, but it always had to be character-driven and it had to make sense as part of the character and for a purpose,” said Collins, whose singing ability shouldn’t be surprising given that her father is Genesis frontman/drummer Phil Collins.

In this case, she explained, the song “was something that was brought to me, which of course I felt nervous about. But that’s where Emily is coming from, as well. So, it could aid in that. It was a really fun practice for me to get to explore,” she added.

“That scene is so moving and beautiful because you really see what Emily is saying and trying to do,” gushed Park “That vulnerability in a voice is something a lot of people shy away from and I think that is the most tender.”

The third season of “Emily in Paris” is streaming now. 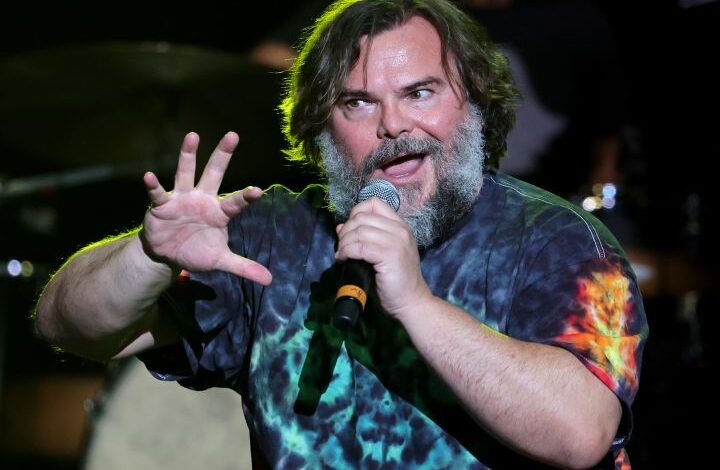 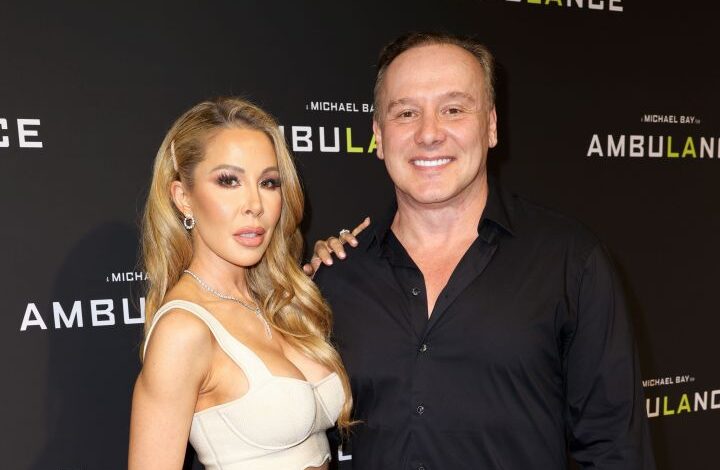