It took real work for Lily Collins to get where she is.

The “Emily in Paris” star is on the new cover of V Magazine, and in the issue she opens up about the rejections she faced early in her acting career.

“I got told ‘no’ over and over and over again. The feedback was that I was too green. I was like, ‘I don’t know what that means,’” she recalls, according to The Daily Mail. “Like, green as in ‘Go’?”

The 33-year-old says that eventually she did learn how to process the rejections better.

“But really I needed a little more maturing, practice, and experience,” she explains. “I guess, for me, it was always really important to not take [rejection] as, ‘No, this isn’t going to be for you.’ It was just, ‘No, not right now.’”

Collins adds that the lessons she learned through her career can be applied not just to acting, or even just the arts.

“I think whatever creative outlet, whether it’s music, acting, or writing, if you want to be a lawyer, a dancer, if you feel strongly that it is just so much a part of who you are, deep down to the core, you know that, ultimately, you’re going to get there somehow,” she says. 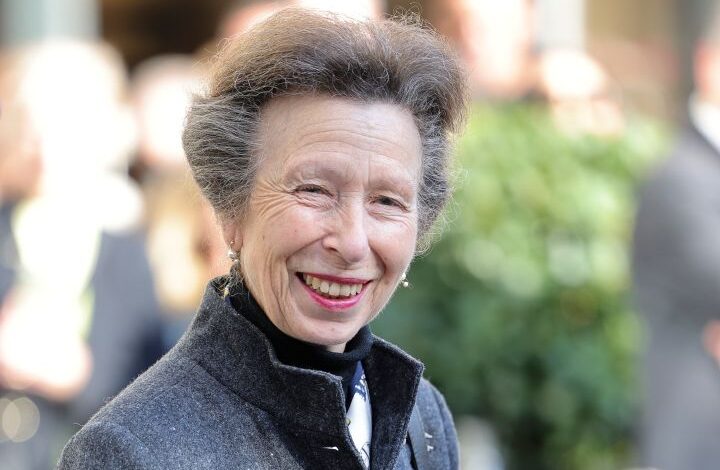