Season 3 of “Emily in Paris” saw the protagonist rocking a new hairdo: adorable blunt bangs. Speaking with ET, the actress revealed it was a choice influenced by her real life ‘do and philosophy.

“So last season, before two came out, we were doing a press tour like this, and I came downstairs to be in a room with her, and I had cut bangs because it’s something I had always wanted to do. And I was like, You know what? If not now, when?” recalled Collins. “Then I kept them. And then Darren and our director, Andy Fleming, who has been with us since season one, were like, Do you plan on keeping them? And I was like, Yes, I do. So we were like, Let’s write it into the first episode right away.”

It wasn’t simply a visual choice, however, as the actress revealed it was something inspired by personal change.

“It’s got to happen, and we’re going to make it part of the storyline because as I can attest to, I have changed my hair when I felt like I’ve changed my life and it felt like the perfect opportunity,” she explained. “After getting to know Emily Season one and to so much as who she was, she’s established she can switch it up season three and it’s justifiable in the story. And then we got to keep it. And so I was so excited.”

At the end of the last season, Emily had to make some huge life decisions, but she was able to count on her bestie Mindy – a parallel to the relationship Collins has with Ashley Park in real life.

“I mean, we heard it in season two when Emily was having a problem and talking about it on the bench with Mindy. She says, Start talking about what you should do and focus on what you want and what you need,” said the actress. “And I feel like Ashley has also had those conversations with me where I can get so much in my head and worrying so much that you she brings me back to my core and allows me to sit and think in silence and just know that my own feelings and thoughts are enough of a reason to justify making an action or a decision.”

Park was equally full of praise for her co-star, detailing the way they’ve become each other’s support systems.

“I’ve especially felt like there’s just never been a moment where it hasn’t been a given that we’re uplifting each other. And sometimes that means calling somebody, you know, but in terms of the character, I think it’s so fun,” she explained. “I think we’re especially like how we grew up. We are kind of sold this like fairy tale and like you’re going to one day find your soulmate and a partner. You’re going to one day find the love of your life in that. And then like I’ve had more and more of these, you know, friendships, but especially with Lily of just, oh my gosh, I didn’t even realize my soulmate could be like a friend as well. You know, I think that’s what we find in the story as in it’s a it’s very special.” 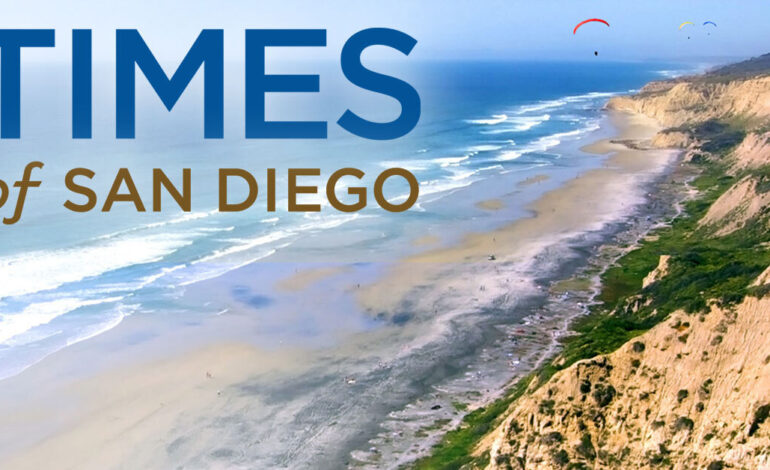 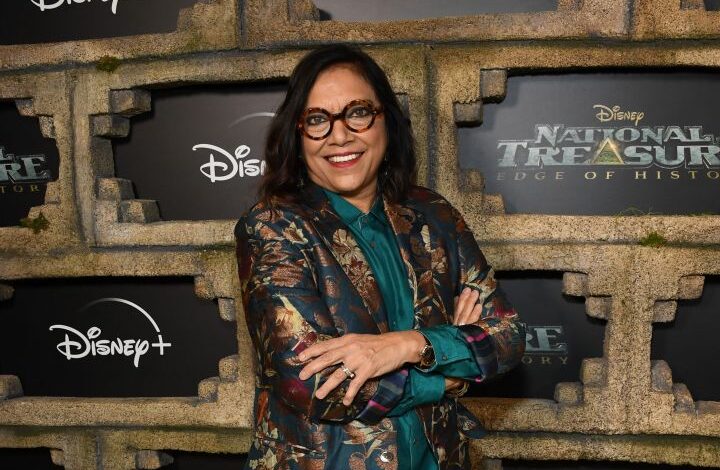 Mira Nair On The ‘Non-White America’ In ‘National Treasure: Edge Of History’: ‘Love It’