It appears the “Industry Baby” rapper is a big fan of Will Ferrell as he was shook over the fact that the comedic actor not only attended his show but also paid him a visit backstage at LA’s Crypto.com Arena. The two posed for a photo together and later, Lil Nas took to his socials to share the special moment with his fans.

“WILL FERRELL CAME TO MY F***IN CONCERT ! nobody can tell me s**t,” he captioned the pic on Instagram.

Lil Nas is currently on the road for his “Long Live Montero” tour.

In September, nature hilariously called in the middle of the rapper’s show, forcing him to exit the stage and run backstage where he candidly informed the crowd about his bathroom business. 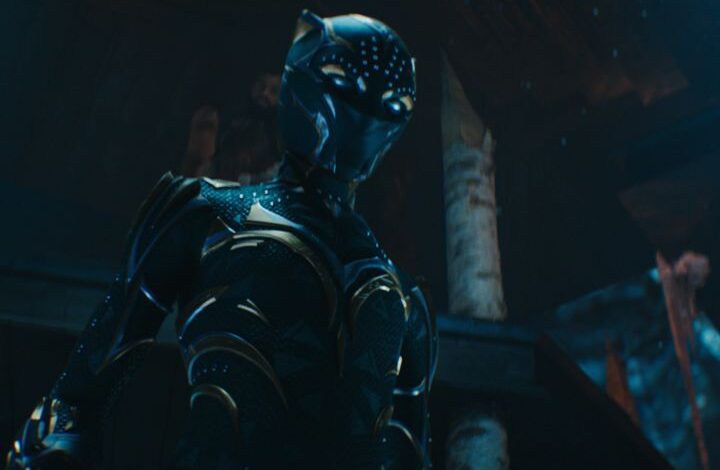 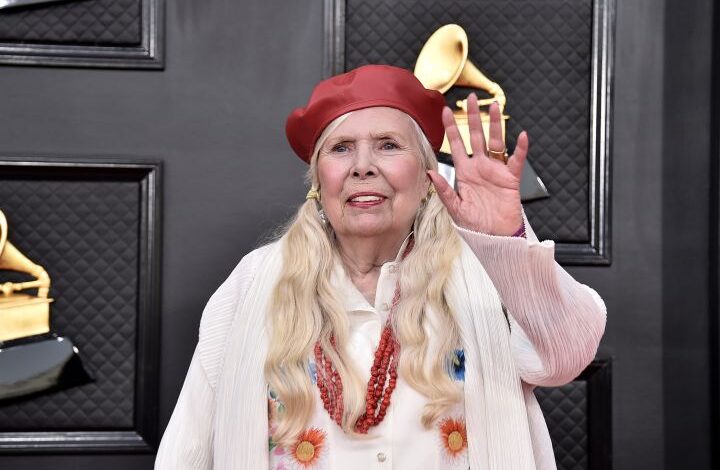