By Brent Furdyk.
Published: 59 secs ago

A lifelong friend of the Queen is dismissing “The Crown” as “complete fantasy.”

Lady Anne Glenconner, who was a Maid of Honour at the Queen’s coronation and one of Princess Margaret’s closest friends, appeared on BBC Radio 4 “Women’s Hour”, where she shared her low opinion of the Netflix hit.


READ MORE:
‘The Crown’: What The Real-Life Royals Think About The Show

“The trouble is that people, especially in America, believe it completely,” she said, as reported by the Daily Mail. “It’s so irritating. I don’t watch ‘The Crown’ now because it just makes me so angry. And it’s so unfair on members of the royal family.”

Lady Anne was appointed Lady in Waiting to Princess Margaret in 1971, a role she held until the royal’s death in 2002, writing about her experiences in the 2020 memoir

While she admitted that she’d enjoyed the series’ early episodes, she felt that the show “somehow went ‘terribly off-piste” along the way.

In fact, she has the unique experience of being portrayed on the series, in an episode in which Princess Margaret comes to visit Lady Anne and her husband Colin Tennant, 3rd Baron Glenconner, at their home on the Caribbean island of Mustique, which he purchased in 1958.

“I know from my own experience, being in ‘The Crown’, it wasn’t true at all,” she said, pointing to one scene in particular, which made it seem as if she was “pimping” for the princess during a pool party.

“Of course that didn’t happen,” she insisted. “I don’t know why they had to do that. The real thing about the royal family is so interesting. They don’t have to embroider it.”

She called out another storyline in the show, in the second season, that portrayed the Duke of Edinburgh being responsible for his sister boarding a plane that ultimately crashed, taking her life.

“That was completely untrue and I think to say something like that about people is terribly hurting,” she said. “Nobody wants to have their relations trashed like that.”


READ MORE:
Prince Philip Reportedly Wanted To Sue ‘The Crown’ Over Scene Showing His Sister’s Death: ‘He Was Very Upset’

Lady Anne recalled appearing on “The Graham Norton Show” alongside Helena Bonham Carter, and spoke with her about her portrayal of Margaret.

“Afterwards, I said to her, ‘A bit disappointing, wasn’t it?’ And she replied, ‘Yes, but I’m an actress, I have to do what’s written,’” she said.

Responding to accusations that “The Crown” took liberties with historical accuracy, a Netflix spokesperson previously issued a statement to remind viewers that the fifth season is “a fictional dramatization, imagining what could have happened behind closed doors during a significant decade for the royal family — one that has already been scrutinized and well documented by journalists, biographers and historians.” 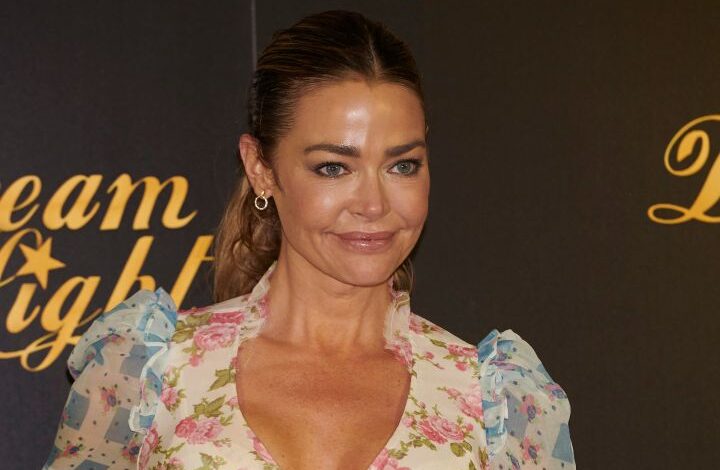 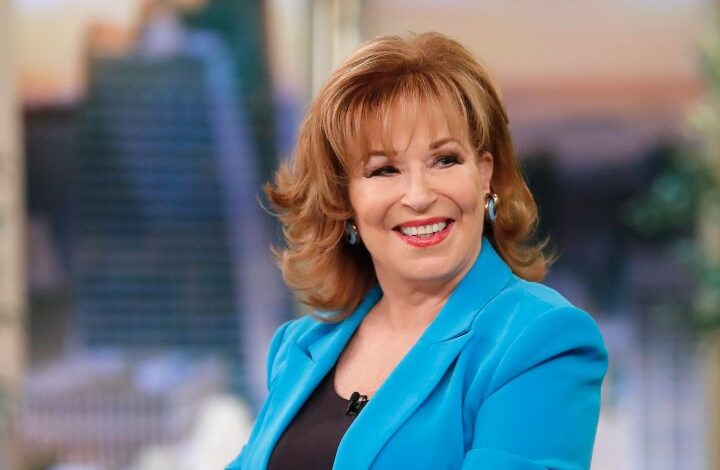