By Melissa Romualdi.
Published: 20 mins ago
Last updated: 57 secs ago

Working on set of “Babylon” was basically an “exhilarating” party every day, according to the film’s breakout star Li Jun Li.

“I have to give it to the background actors; they are the most uninhibited, most committed people. These parties felt so real, and I think people were genuinely having an amazing time on set,” the actress told People of Oscar-winning director Damien Chazelle’s new film, which she described as “wild”.

Set in 1920s Los Angeles, around the time Hollywood transitioned from silent films to talkies, the film features many lavish and extravagant party scenes, which came with the time period’s shift in film. Shooting the partying sequences often went on for several days and, as Li puts is, with each new day, the energy on set was just as infectious as the day before.

“Every single day people partied like it was the first time they were attending this party,” she said. “The energy was addictive and exhilarating. I loved being a part of it.”

“It was never messy. People were extremely professional. It was as if people were on drugs, but nobody was,” Li added.

In “Babylon”, the “Sex/Life” actress, whom is also a trained dancer, portrays the role of Lady Fay Zhu, a fictional Chinese-American actress who is inspired by real-life trailblazer Anna May Wong- the first Asian American to lead in a U.S. television show. Her character is introduced mid-way through a raucous party while performing an eye-catching raunchy number, dressed in a tux and top hat.

“There’s definitely a lot of parallels with her life a hundred years ago and my life and how it is. Of course, you have Anna May Wong and the greats from nearly a hundred years ago paving the way for minorities. And here we are, a century later, we’re still fighting a fight,” Li shared. “There’s still a little bit of obstacles that we have to overcome here and there.”

“When I first started over 10 years ago, there were barely any roles for me,” she continued. “There was a handful of Asian American actresses in the industry. Then, as of maybe five years ago, there was a lot of noise being made. Films as well as television shows are far more inclusive and diverse these days. There’s been a lot of movement. I am really excited to be a part of that throughout this entire progression.”


READ MORE:
In ‘Babylon’ Trailer, Margot Robbie And Brad Pitt Reveal The Dark Side Of Hollywood

Li went on to tell the magazine about what it was like to work alongside the star-studded cast, including Brad Pitt and Margot Robbie.

“First of all, I was very, very fortunate to be in the film with not just an amazing cast, but these people are some of the most down-to-earth, humble, professional and kind people,” she said. “I wasn’t nervous about who it was with — I was just nervous about not making it look terrible.”

Speaking of Pitt, Li shared that he was a fun co-star to work with.

“He’s very goofy and an absolute joy to work with,” she gushed. “He cracks jokes here and there, and we actually did a lot of improvisation in our scenes. Gosh, I really hope that we’ll get to see Damien’s director’s cut one day. He had to cut a lot.”

As for Robbie, whom Li describes as “lovely,” she had to pull off a “challenging” onscreen kiss with the “Barbie” star. In “Babylon”, Robbie’s character, Nellie LaRoy, gets bitten by a snake and Li’s character saves her by sucking out the poison before the two share a “really messy” but steamy smooch.

“She had this prosthetic piece on her neck that was filled with honey,” Li said of Robbie’s snake venom prop, “And because we’re in the desert, there was a lot of sand and dust in the air. And of course, with her fighting the snake and struggling with a snake, once I get to her, it’s already covered in sand.”

“A mixture of honey and sand,” she added, noting that it’s “not exactly the most sexy.” 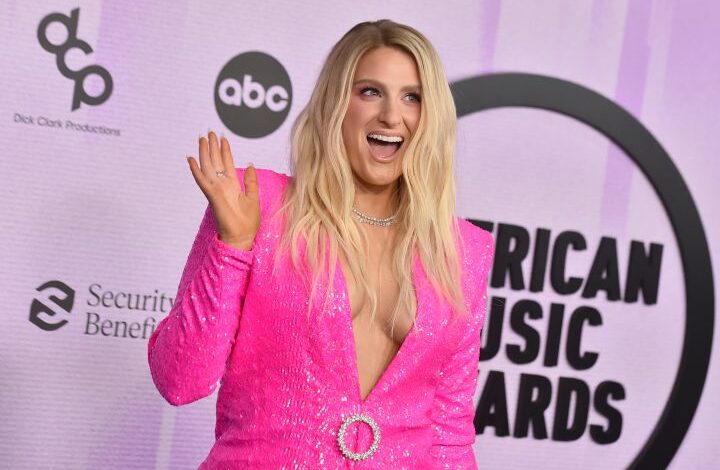 Meghan Trainor Says Her Life ‘Began’ When She Gave Birth To Her Son: ‘Riley Was My Good Luck Charm’ 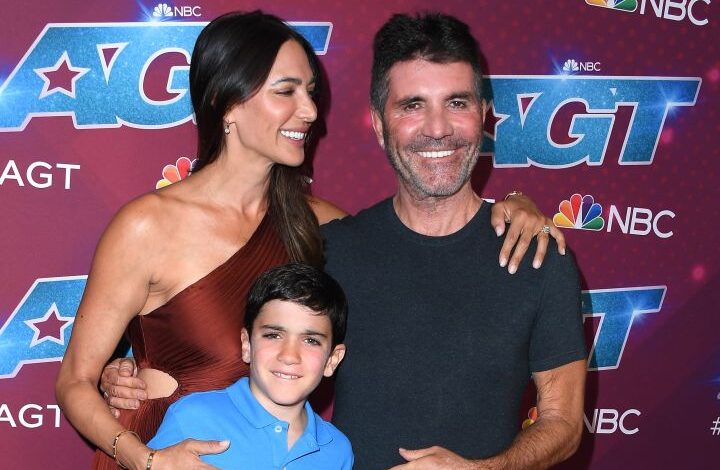