Letter: Saving Feral Cats Comes at the Expense of Birds and Other Wildlife

The San Diego Humane Society is responding to the growing number of stray cats with a new approach — spaying or neutering them, and then releasing them back into the community. Although this “Community Cat” program seems like an alluring way to reduce the population of unadoptable cats over the long term, it falls short of solving the problem and sounds a death knell for our local wildlife in the meantime.

The adorable hunter’s instinct that drives your house cat to chase a laser beam or shred a stuffed mouse can wreak havoc on the ecosystem when left unchecked in feral, free-ranging domestic cats. A systematic review published by the journal Nature in 2013 found that free-ranging domestic cats kill somewhere between 1 billion and 4 billion birds every year in the United States.

That staggering number doesn’t include the upwards of 22 billion small mammals killed by domestic cats every year in the United States, and over 1 billion reptiles and amphibians. In California most of the animals killed by cats are native species — 100% of lizards, 95% of birds and 67% of rodents. Worldwide it’s estimated that free-ranging domestic cats are responsible for the extinction of 63 species.

According to a recent article in Times of San Diego, approximately 9,500 cats entered into San Diego’s shelter system last year. The Nature study estimates that every feral cat is responsible for killing 46 birds a year. So if all 9,500 unadoptable cats were released under the Community Cat Program, that would mean the deaths of 437,000 birds.

And that number doesn’t include the feral cats that elude capture. In a world shaped by climate change, where every species lends resiliency to our community and planet’s health, we cannot afford to lose such a staggering amount of biodiversity.

Domestic cats in the wild are a human-made problem. They are our responsibility to manage, and the Community Cat program doesn’t cut it.

Let’s demand that our municipally funded shelters reduce the ecological disaster caused by feral free-ranging cats and actually protect our wildlife, biodiversity, and climate resiliency instead of further degrading them. 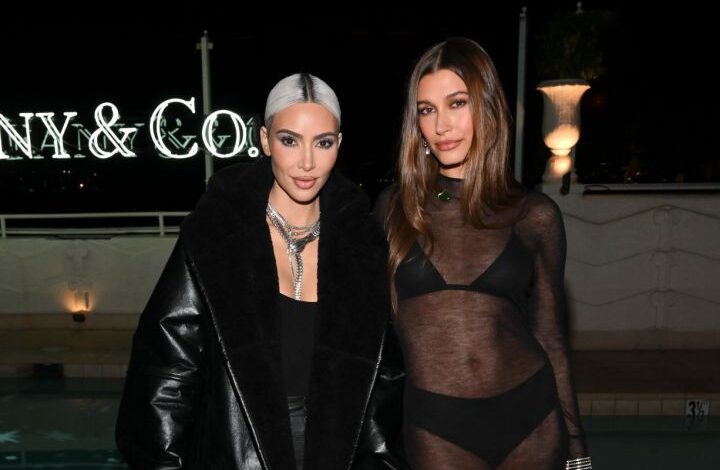 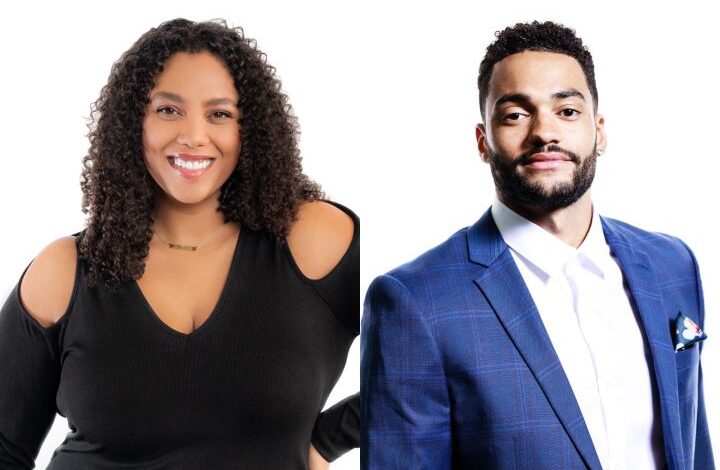