By Anita Tai.
Published: 19 secs ago

The late Leslie Jordan blessed audiences one more time before his death.

The actor, who died at the age of 67 in late October, wanted to pay back a favour to an old friend on the premiere episode of “Celebrity IOU”.

The show sees celebrities team up with “Property Brothers” Drew and Jonathan Scott to give back to important people in their lives by renovating their homes. For his episode, the “Will & Grace” actor chose Newell and Rosemary, his best friends of 40 years who helped jumpstart his career.

He met the pair when he first moved to Los Angeles from Tennessee in the 1980s, as fellow actors hoping to make it big. The couple supported him as he struggled to make a living and were more of a family to him.

Jordan admitted he didn’t have much experience when it came to construction, but he was more than ready to show the Scott brothers a move or two of his own as they gave an update to his friends’ charming but dated ranch-style home.


READ MORE:
‘Will & Grace’ Stars Left Heartbroken Over Leslie Jordan’s Death: ‘Hands Down, One Of The Greats’

Other stars who have appeared on the show include Lisa Kudrow, Anthony Anderson, John C. Reilly, Snoop Dogg and Howie Mandel and Tiffany Haddish. 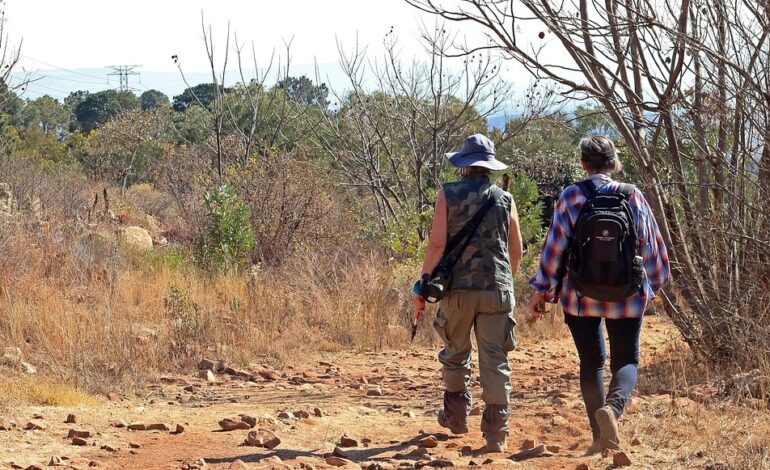 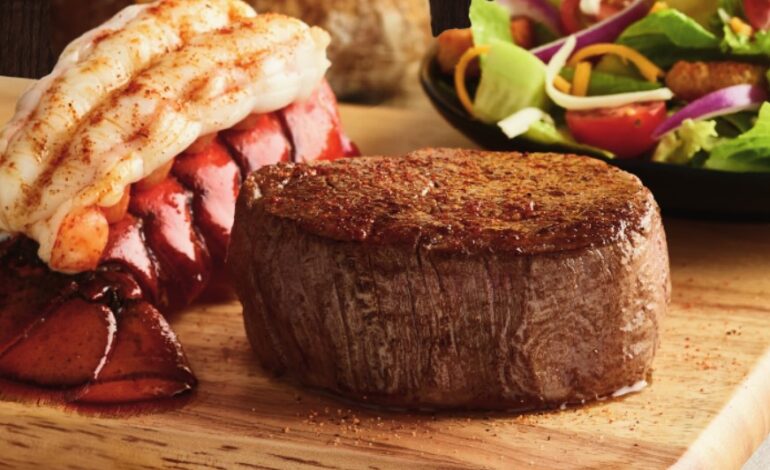