By Brent Furdyk.
Published: 34 mins ago
Last updated: 31 mins ago

Imagine being an actor cast in the leading role in a high-profile, big-budget superhero movie, and then film and wrap production — only to have the completed movie shelved by the studio under murky circumstances in the midst of a corporate shuffle.

That’s exactly what happened to Leslie Grace when Warner Bros. decided not to release “Batgirl”, in which she plays the titular costumed crimefighter in what had been a hugely anticipated release.

On Saturday, Grace apparently went rogue by posting behind-the-scenes footage from the flick in a brief 15-second TikTok video, which had originally been scheduled to debut on HBO Max.

In the video, Grace is seen in an array of behind-the-scenes footage, including getting her makeup done, performing a stunt with wires, practicing a choreographed fight scene and more.

♬ Evergreen (You Didn’t Deserve Me At All) – Omar Apollo

According to reports, “Batgirl” was a casualty of the merger between Warner Bros. and Discovery, with the $90-million movie axed so that the newly merged company can receive a tax break.

The film has been shown just once, at a test screening, with reports that all footage may have to be destroyed in order for the company to take a loss.

In addition to Grace as Barbara Gordon/Batgirl, the film also starred J.K. Simmons as Barbara’s father, Commissioner Gordon, Brendan Fraser as villain Firefly, Ivory Aquino as Aysia Yeoh and Michael Keaton reprising his role as the Caped Crusader, whom he famously portrayed in 1989’s “Batman” and 1992’s “Batman Returns”. 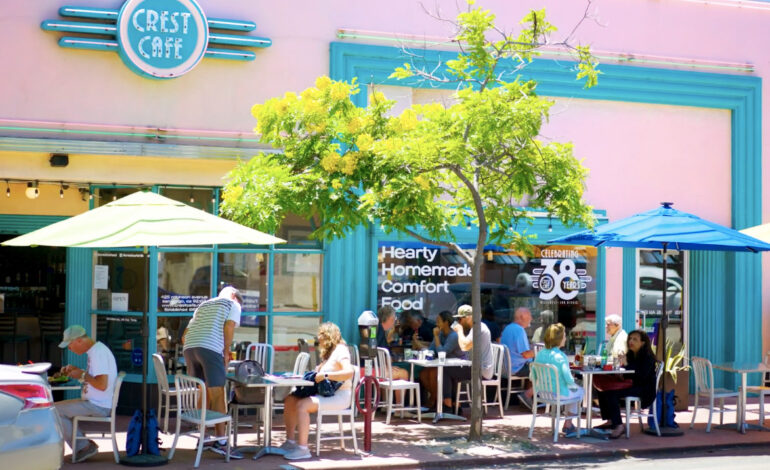 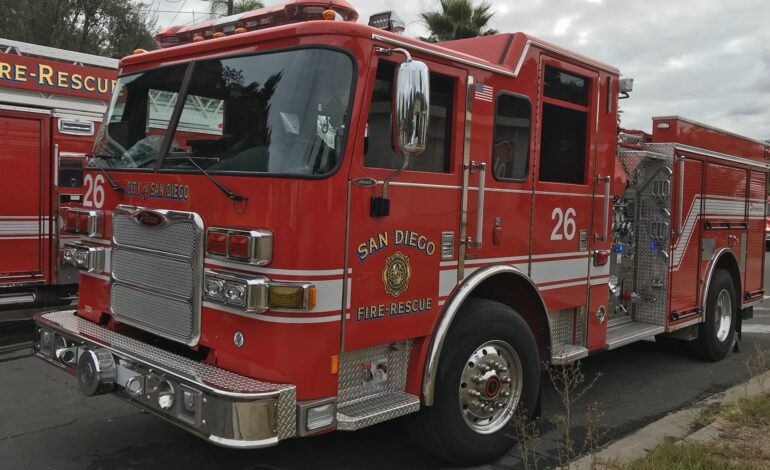