By Anita Tai.
Published: 6 mins ago

Leonardo DiCaprio is partying it up.

He attended the party in the VIP section of the venue and spent his time drinking and socializing with attendees which included numerous models and friends.


READ MORE:
How Gigi Hadid’s Family Feels About Her Relationship With Leonardo DiCaprio

“He was chatting it up with beautiful women at his table,” a source told Page Six, who noted his rumoured girlfriend Gigi Hadid did not seem to be in attendance. “People in the VIP area were hovering and trying to get near Leo.”


READ MORE:
Leonardo DiCaprio Nearly Lost ‘Titanic’ Role For Not Wanting To Do A Test Read

“Jared Leto came to the party on the early side and was chilling at his VIP table right by the DJ booth,” a source said. “He was doing his own thing and just enjoying the music and his friends.”

The appearance comes after DiCaprio held a huge party of his own, celebrating his 48th birthday. The event had its own star-studded attendee list which included Tobey Maguire, Lebron James, Rebel Wilson, and other celebrities. 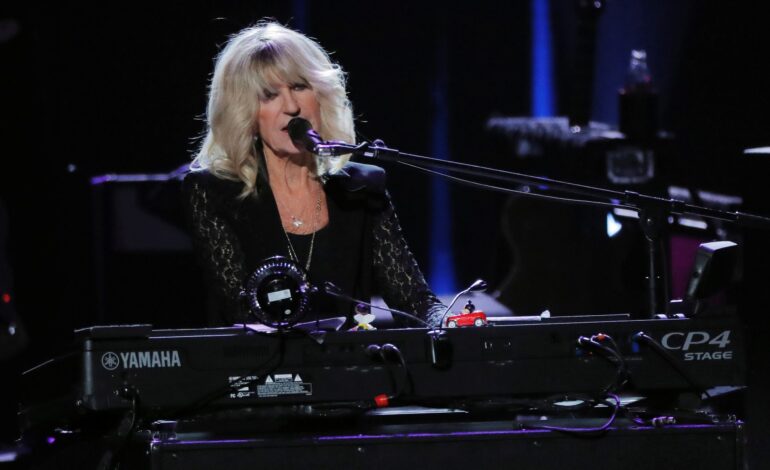