Lisa Hochstein’s husband wants a better look at her finances.

According to Page Six, the “Real Housewives of Miami” star’s estranged spouse, Lenny Hochstein, has filed documents demanding NBCUniversal reveal her earnings from her time with the series.

The documents also reveal that Lenny is requesting the studio turn over information relating to “the anticipated, offered or future employment, engagement and/or retention” of Lisa by NBCUniversal.

Streaming service Peacock must turn over files relating to Lisa’s employment by Dec. 20, 2022, the filing demands.

Last month, Lenny filed documents claiming that his wife had earned $30,000 per episode of the series.

Lisa has starred on “Real Housewives of Miami” since 2012.

Back in May, Lenny filed for divorce from Lisa after 12 years of marriage, citing “irreconcilable differences,” and that the couple had agreed to dissolve the marriage a least a month prior to the filing.

Per the terms of a prenuptial agreement, Lenny will have to pay spousal support, and he has requested “frequent time-sharing” with the couple’s two young children. 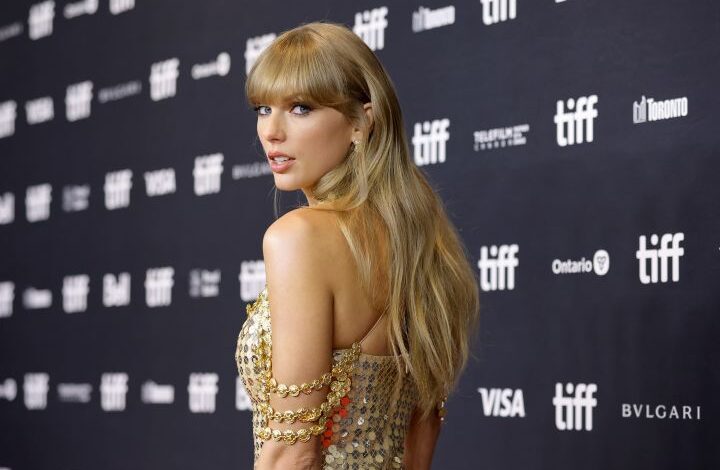 Taylor Swift’s Former ‘Cornelia Street’ Home Is Available To Rent For $45,000 A Month 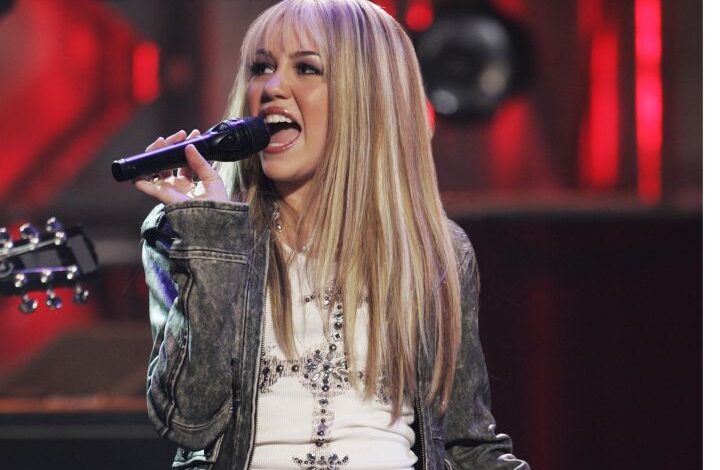