Fantasy fans are getting a double dose of Lenny Henry.

The actor is set to star in Netflix’s “The Witcher: Blood Origin” just a few months after stealing the show in Amazon’s “The Lord of the Rings: The Rings of Power”.

Speaking with Digital Spy, he reflected on the extreme difference between playing the caring elder Sadoc Burrows in “Rings of Power” and channeling his evil side in “Blood Origin’”s Druid Chief Balor.

“I love this idea of being an actor, and you can play… this nice guy who’s an elder, who’s looking after people, and over here you can play the most evil person in the universe,” he explained.

“I think it’s to do with acting. It’s to do with working with directors, and finding out the way of playing that that isn’t the cliched way, where you don’t immediately go: ‘There’s something off with that guy.’ He’s not going: ‘Mwahaha. I kill little puppies too!’ He’s not doing that,” he continued. “He’s just a guy who’s working for the king, and he happens to be resentful because there’s this whole working-class, low-born thing that people don’t value in this universe. And he’s going to teach them to value it. I think that was a good journey for him.”

Of course, like any sympathetic villain, eventually Balor takes it too far.

“The more you can think about the plausible… ‘Well, of course he wants his own fort full of gold. He’s got to feed his family.’ When you can make it plausible and credible, you go: ‘Yeah, I get that. WHAT HAS HE DONE NOW?!’” Henry added.

“The Witcher: Blood Origin” arrives on Netflix on Dec. 25. 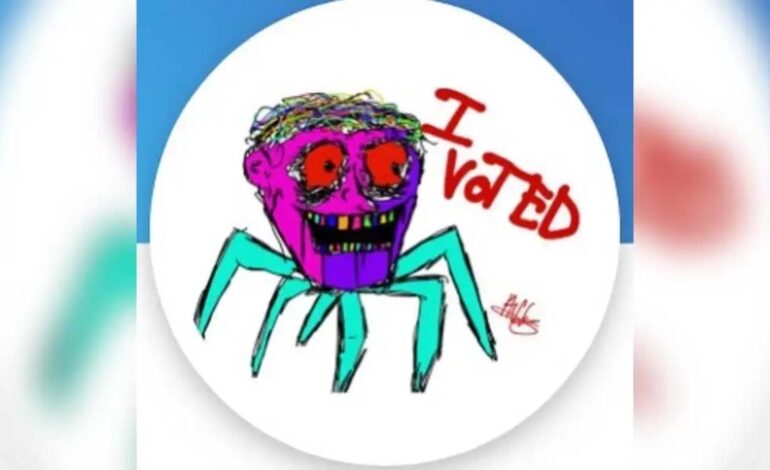 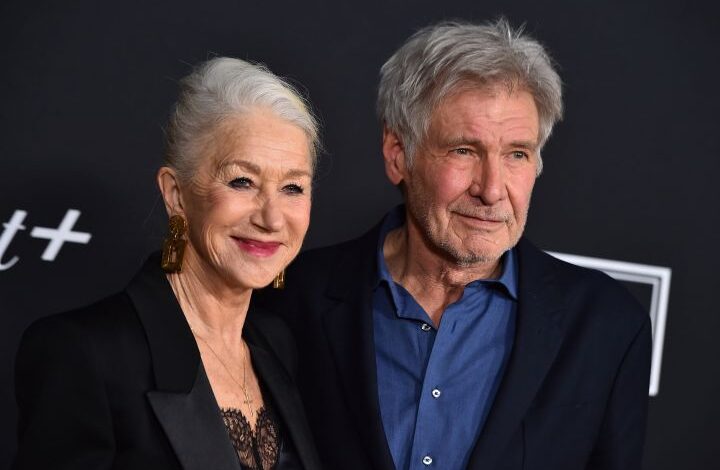