Leni Klum Reacts To Backlash Over Lingerie Shoot With Mother Heidi: ‘I Think The Photos Turned Out Great’

Leni Klum has broken her silence on the controversial lingerie photoshoot she did with her mother Heidi, which launched on Oct. 10.

The campaign photos for the Italian brand Intimissimi, which see the mother-daughter duo posing in lingerie, received quite the backlash amid mixed reactions online.

“I honestly didn’t look at a lot of the reactions,” Leni, 18, told Page Six at her supermodel mom’s annual Halloween bash on Monday. “I am overall happy with the campaign and I had an amazing day with my mom.”

The model, who recently made the move from California to New York City for college, went on to rave about the aftermath of the shoot.

“I think the photos turned out great,” Leni said, adding that she “had an amazing time.”


READ MORE:
Leni Klum Talks Walking The Runway For The First Time: ‘I Sort Of Just Winged It’

Leni then told the publication that she doesn’t “pay any attention” to the negative feedback on her posts before gushing over how grateful she is to have worked on the shoot with mother, whom she called her “inspiration.”

“Just the advice she gives me, the way she works, everything about her, I can go on and on,” she said of the 49-year-old model. “I love shooting with her.”

Earlier this month, Howard Stern slammed the campaign for being “inappropriate” and “so f**king’ out of line.”

Social media users also chimed in, expressing their thoughts in the comments section of Intimissimi’s Instagram posts that featured the campaign photos.

Some called the photoshoot “icky” and “despicable”, while one user wrote: “I wouldn’t model sexy lingerie with my mom.”


READ MORE:
Heidi Klum Refused To Appear In Victoria’s Secret Docuseries Because She Had No ‘Negative Story’ To Tell

“Sexualizing your daughter the moment they turn legal is weird,” another commented.

However, others insisted people should “chill out,” noting that the campaign is “classy” and “beautiful” with “nothing disturbing” to see, while also pointing out that the lingerie has more coverage than the majority of bathing suits.

“Her daughter is 18…legal…they’re both GORGEOUS & the only reason for the negative comments is 100% pure jealousy!” a fan of the campaign wrote on Instagram. 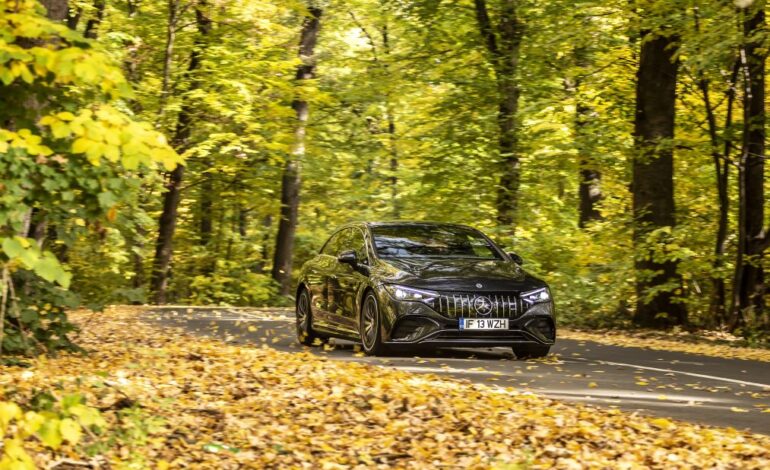