Lea Michele is opening up about the struggles she had early on.

In an interview with Town & Country, the new star of Funny Girl on Broadway revealed that as an aspiring actress, she was told her looks weren’t good enough for the screen.

“Honestly, it’s all been one incredible dream on top of an incredible dream,” she said of landing the coveted role, adding, “people would tell me to get nose jobs, that I wasn’t pretty enough for film and television.”

The experience, along with her musical theatre background, led to inevitable Barbra Streisand comparisons, and like Streisand, she never succumbed to the pressure to surgically alter her looks.

“She was an icon for me in my life,” Michele says of the legendary actress.

Streisand originated the lead role of Fanny Brice in the 1964 production of Funny Girl, and she recently wrote Michele a note wishing her well in taking on the part.

“It was a beautiful, hand-written note that I will cherish,” Michele said. “She was incredibly complimentary. It exists. It happened, and now I feel like so many dreams can come true.”

Michele took over the role from Beanie Feldstein, who began her run onstage earlier this year, and stepped down in September. 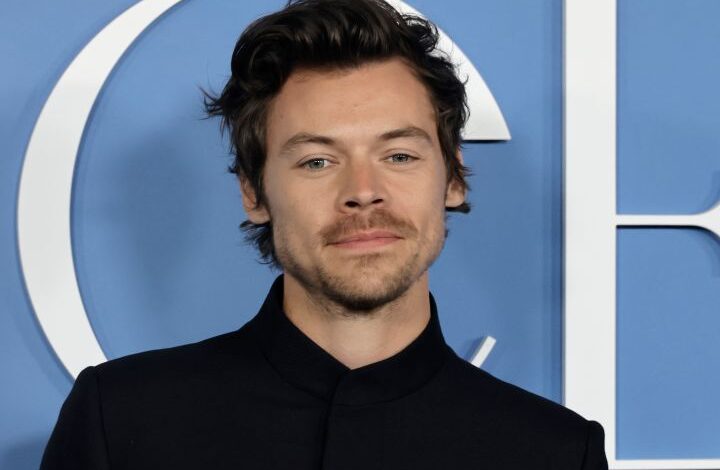 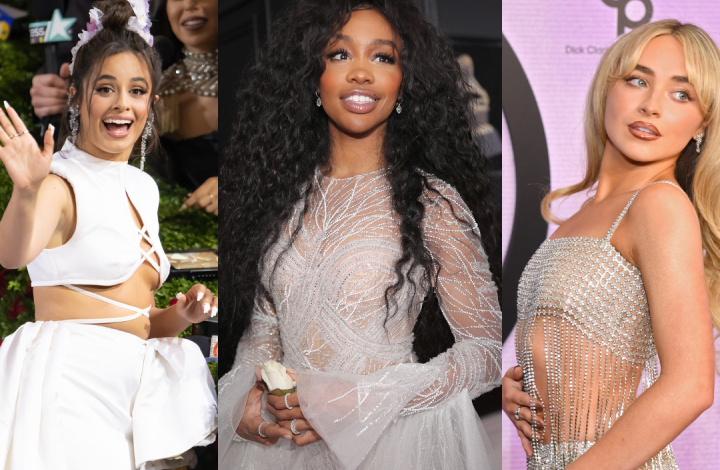