T.J. Holmes wife is focused on their child.

Speaking with The Daily Mail, the divorce lawyer of the “GMA3” host’s estranged wife Marilee Fiebig addressed the ongoing scandal surrounding Holmes and his affair with co-host Amy Robach.

“During the holiday season and in light of the challenging times, Marilee’s sole focus has remained on the overall best interest of her 9-year-old daughter,” attorney Stephanie Lehman said.

“To that end T.J.’s lawyer and I have been working together to move their divorce forward privately, expeditiously and as amicably as possible,” she added.

Both Holmes and Robach are currently suspended from the show while producers and the studio decide on next steps.

“Notwithstanding, we continue to be disappointed by T.J’s lack of discretion, respect and sensitivity toward Marilee and the party’s daughter,” Fiebig’s lawyer said.

Since news of the affair broke, Holmes and Robach have not hid their relationship from the public, even being spotted together kissing while on vacation in Miami last week.

Finally, Lehman added, “Marilee has been touched by the outpouring of support and looks forward to a new beginning in this new year.” 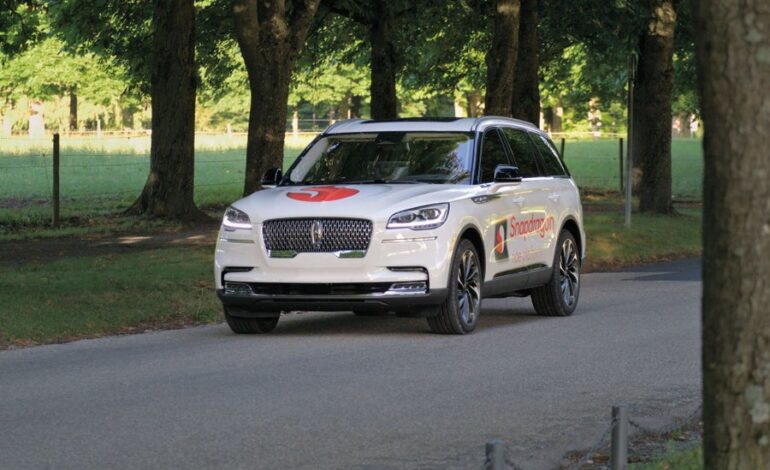