Larry Strickland Speaks About The Months Before His Late Wife Naomi Judd’s Death In Emotional Interview: ‘It Was Extremely Hard’

Larry Strickland opens up about the months before his wife Naomi Judd’s tragic death in a new interview with People.

Strickland, who married Judd in 1989, is speaking out about mental health in a bid to reduce the stigma surrounding it. Judd committed suicide at age 76 on April 30 of this year.

“It was extremely hard,” Strickland tells the magazine while appearing in “ACM Lifting Lives Presents The Check-In”.

Strickland says of the months before losing his wife, “It was a very chaotic, hectic, hectic time.

“It was extremely hard. She had several therapists that she was seeing, and her energy level had gotten really low. She was getting really weak.”

Judd battled depression and anxiety for years, and Strickland is worried he pushed her too far at the end.

Strickland tells the publication, “If I had known where she was, I would’ve been much softer on her.

“I would’ve been gentler and more understanding instead of tired and exhausted because it was wearing me out, too. To know now that she was contemplating [suicide], I look back and just wish I had been holding her and comforting her instead of pushing her. I don’t know if that would’ve helped, but it certainly wouldn’t have hurt.”

Strickland recalls being by his wife’s side for years, sharing: “For the past 13 years or more, I was with her 24/7.

“I never left the house without Naomi knowing where I was going and when I would be back. As far as taking care of myself, I’m not sure that fits my situation. When you have a mate that has a mental illness, you walk that path with them.”

He’s grieving alongside Judd’s daughters Ashley, 54, and Wynonna, 58, and they’ve been leaning on one another for support.

Strickland insists, “We need each other so much to cling to, and the comfort of our relationship, we have to have that.”

He says in the interview of now trying to be more open about mental health, “When you lose someone to suicide, you don’t get a chance to say bye. [After losing Naomi], it was pain like I’ve never felt before.

“I was consumed by what happened, and I want to do anything I can to help relieve any kind of hurting or suffering for others. I’m willing to do whatever I can to hopefully help anyone not go through what our family has.” 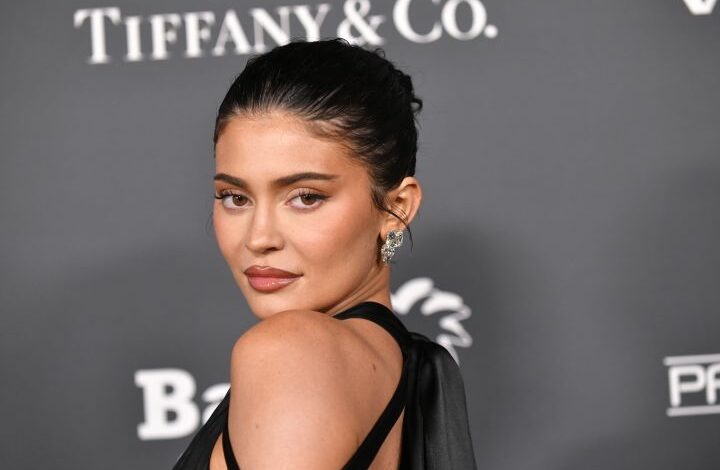 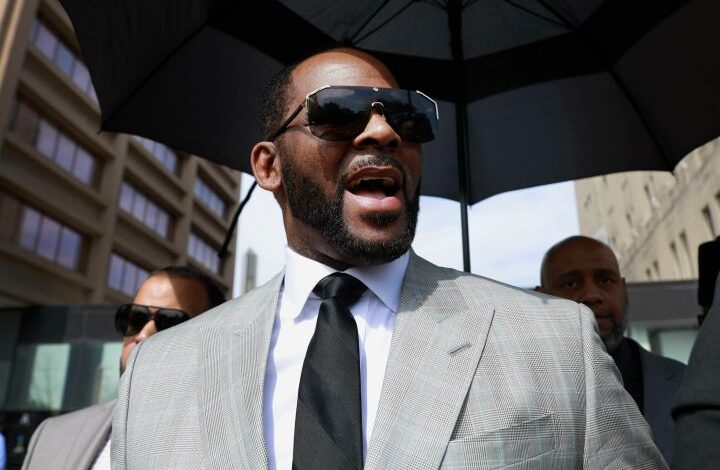