Landon Donovan Steps into Executive Role, Away from Coaching for SD Loyal

As he calls games and offers commentary half a world away in Qatar, Landon Donovan was named Friday executive vice president of Soccer Operations for San Diego Loyal SC, while his assistant will take over coaching duties.

According to a statement from the team, the move allows Donovan to focus on his role as co-owner and EVP of Soccer Operations. Donovan will continue to develop and grow all facets of SD Loyal soccer operations including Loyal Select, scouting, player development, building the first team roster, community involvement and business operations, according to the team.

“It’s a tremendous honor to represent this club on the field and in the community,” Miller said. “I am extremely proud of the identity we have formed, the culture we have created, and the success we have achieved up to this point. We are building something very special in San Diego and I am excited to lead this team to achieve our ambitious goals.”

The three-year assistant coach will continue to shape the style of play for SD Loyal, while also building on locker room chemistry and player performance, according to the team.

“There isn’t a better coach suited to take the lead managing our club than Nate Miller,” Donovan said. “We’ve built a club here in San Diego that this community has embraced and come to expect a lot from, and Nate’s tireless work ethic has been a big part of that. We owe it to our fans to maintain the highest level of play on the field and promoting Nate Miller to head coach continues that commitment.”

After back-to-back playoff appearances, the club will begin its fourth season of USL Championship play in 2023.

“We couldn’t be happier with the progress of our organization,” said Club President Ricardo Campos. “The club culture that’s been created and our on-field success is hugely credited in part to the work of Nate Miller. Nate has been a tremendous club advocate and works tirelessly behind the scenes to make sure our players are bought in, committed and prepared to play week in and week out.

“Nate is a great leader and an even better person that we have complete confidence will lead our club into a bigger and brighter future,” Campos said. 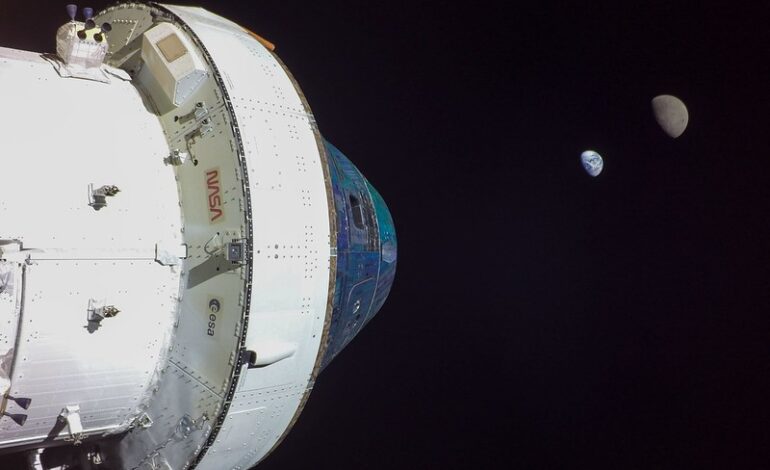 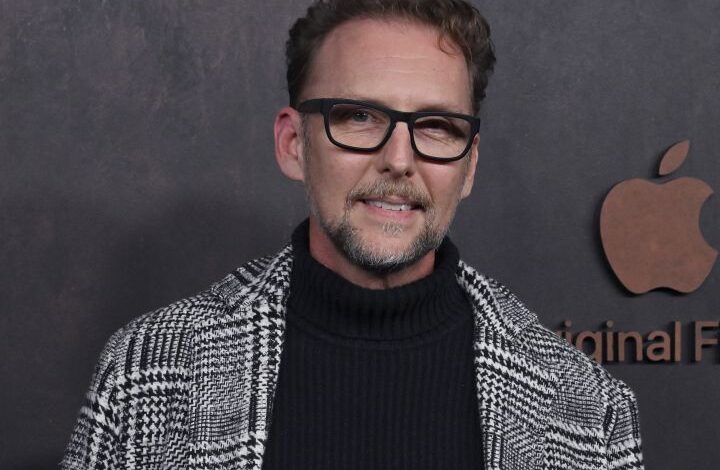