The driver of a Lamborghini was hospitalized Saturday with major injuries after crashing the vehicle into a pole on Del Dios Highway in North County, according to the California Highway Patrol.

The black vehicle went off the highway near Elm Lane and crashed into a pole at 9:39 a.m. Saturday, a CHP incident log reported. Witnesses said it was speeding.

The Lamborghini caught fire after the crash but the driver was seen outside the vehicle, authorities said.

The Escondido Fire Department reported at 9:50 a.m. that both lanes of the highway would be blocked. At 10:09 a.m., traffic was being diverted to roads near Lake Hodges in Del Dios.

The injured driver was taken to Palomar Memorial Hospital in Escondido, the CHP said.

No further information was immediately available. 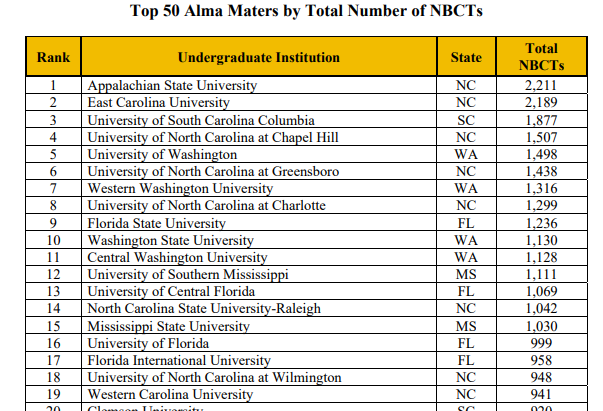 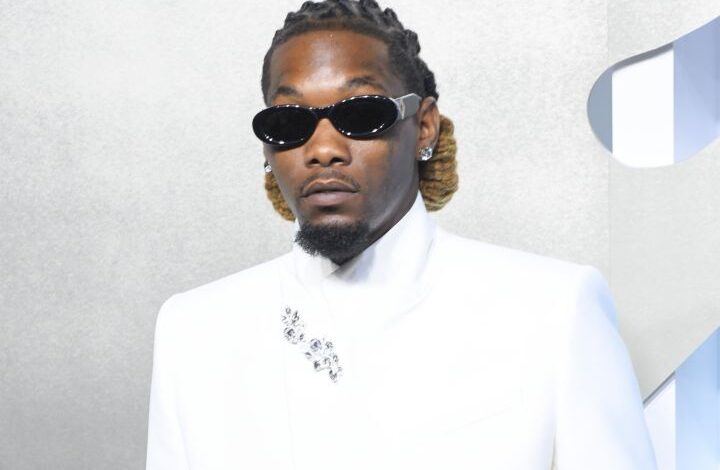