Lacey Chabert would “absolutely” be up for a “Mean Girls” sequel.

The actress, who played Gretchen Wieners in the hit 2004 flick, chatted to Jimmy Fallon on Monday’s “Tonight Show”, sharing of whether she’d do a possible reboot: “Absolutely! I think it would be so much fun to see where these women are now.

“If their kids are the new mean girls.”

Chabert added, “I would love to know what they’re doing.”

The star was also questioned about her infamous “fetch” line.

She said of fans still repeating the phrase to her, “Every day of my life.

“I was even sick recently and picking up a prescription, and the pharmacist goes, ‘Oh, you look like you don’t feel very fetch today.’”

Chabert has been promoting her new movie “Haul Out the Holly”, with her talking about acting in over 30 Hallmark Christmas films, and more.

The star even invited Fallon to star in one with her. 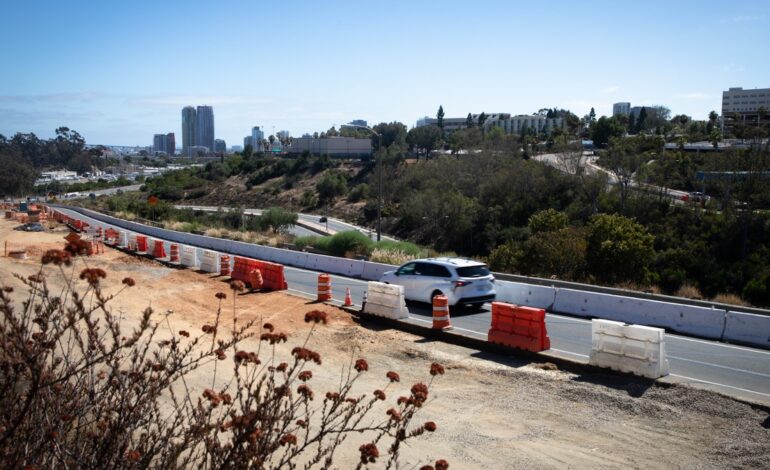 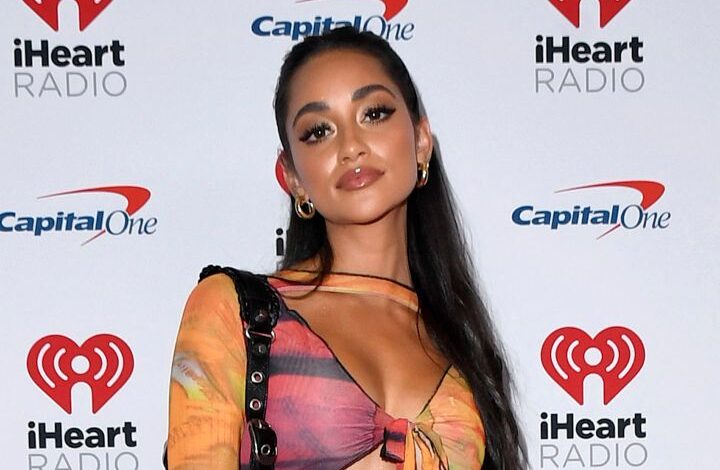