Kylie Minogue may be the latest celebrity headed to Las Vegas.

The Sun reports the singer is currently in talks for a residency in the city for £100million (Over $162 million CAD).

“While Kylie may not have a huge profile Stateside, she is an absolutely massive draw for the Brits,” a source told the outlet. “She has a cult gay following especially, and it’s felt she will easily draw in the pink pound.”

They continued, “Kylie visited a few venues in the summer, and numerous meetings have since been held. It’s a no brainer for Kylie – easy money, and no touring. Everyone involved is hugely excited about the prospect.”

Planet Hollywood and Caesar’s Palace are said to have made offers to Kylie, while record label Sony BMG are alleged to be offering potential spin-off deals. The run is planned for a possible 12 weeks.

If the reports are true, Minogue would be following in the footsteps of Adele, who is the latest celebrity to host a residency in Las Vegas, expecting to end her run at Caesar’s Palace in March.

Other stars who have had a residency in Las Vegas recently include Britney Spears, Lady Gaga, Jennifer Lopez and Katy Perry. 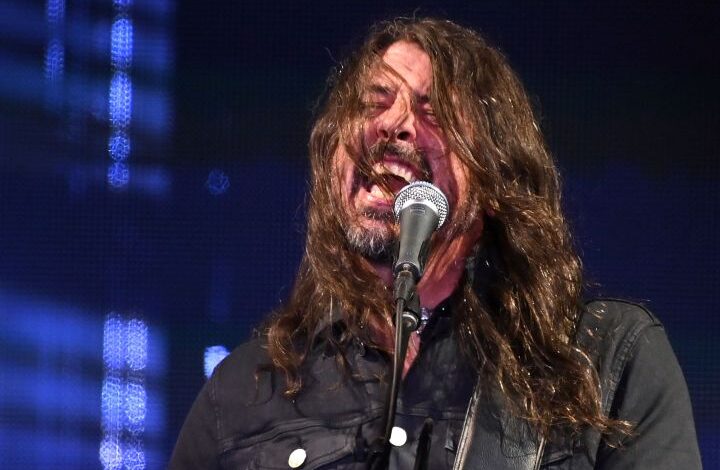 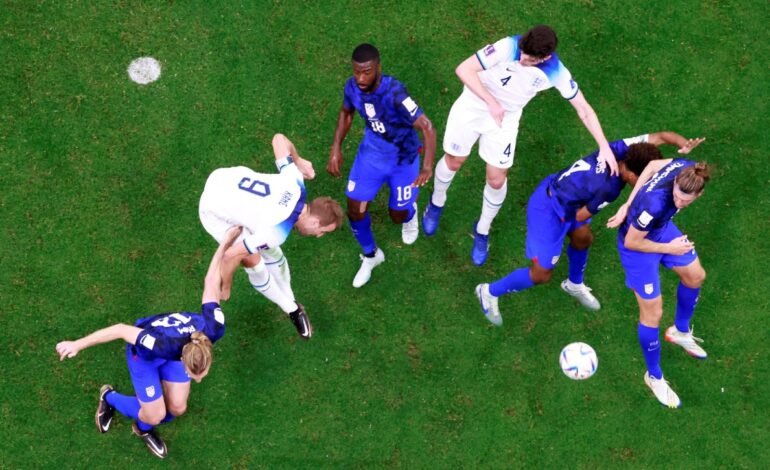