Kristen Stewart will be stepping behind the camera to make her feature debut as director.

Deadline is reporting that the “Twilight” star has signed on to director “The Chronology of Water”, an upcoming film starring Imogen Poots and produced by Ridley Scott’s Scott Free.

Based on Lidia Yuknavitch’s memoir of the same name, Stewart will be teaming with screenwriter Andy Mingo — who is Yuknavitch’s husband — to co-write the script.

According to Deadline, the memoir “is a lyrical journey through a life saved by art,” in which a young woman finds her voice through the written word and experiences salvation through swimming, ultimately becoming a mother, teacher and successful writer.

“Lidia’s memoir honours corporeal experience, radically,” said Stewart in a statement. “To make that experience physical feels vital to me and what this impulse means … is that it absolutely must be a film. This project has been cooking for five years with the help of Scott Free, whom I could not be more privileged to have as partners and friends. Imogen Poots will carry this movie and the staggering weight of Lidia’s life. She can hold it. I am beyond lucky to have her.”


READ MORE:
Kristen Stewart Reveals The ‘Spencer’ Scene That She Was ‘Scared S**tless’ To Film

“Ridley and I are delighted to be working with Kristen again, this time on her feature directorial debut, adapted from Lidia Yuknavitch’s extraordinary memoir,” said executive producer Michael Pruss of Scott Free. “Just as we have seen in Kristen’s short films as a director, I have no doubt that she will bring that same level of style, uniqueness and fearless emotionality to ‘The Chronology of Water’. Furthermore, to have the opportunity to work with Imogen — who is tailor-made for the lead role — is incredibly exciting. The combination of their talents will no doubt produce something exquisite for film audiences worldwide.”

Stewart previously partnered Scott Free in 2017 for her short film directorial debut “Come Swim”, which she wrote and directed. 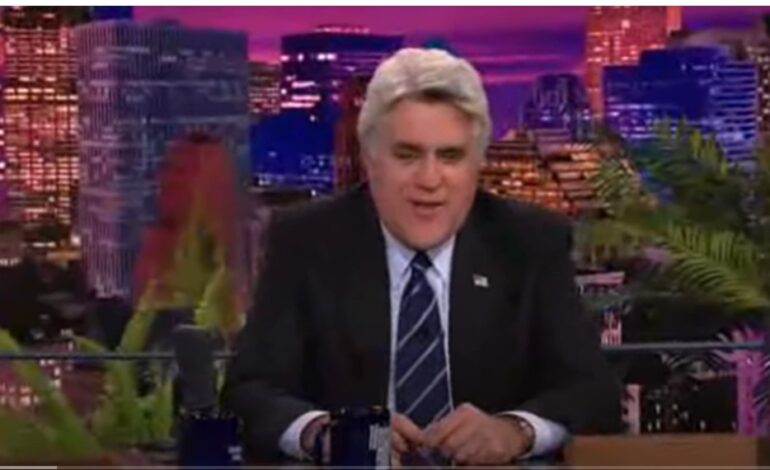 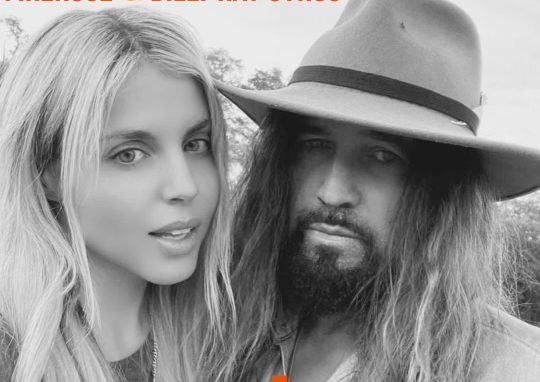