Kris Jenner ‘Loved’ Pregnancies With Her 6 Kids: ‘I Got Very Lucky’

Pregnancies were wonderful times in the life of Kris Jenner.

Jenner, the matriarch of the family made famous by “Keeping Up with the Kardashians” and “The Kardashians”, had great experiences with childbirth. In a new interview, Jenner reflected fondly on carrying her six children.

“I loved [it],” Kris told “Club Random with Bill Maher”, per People. “Best part of my whole life. You’ve got to really love it to do it six times. I mean that’s a lot of years being spent pregnant.”

“And I had them all naturally, so I didn’t have C-section and all the other complications that can go along with it. I got very lucky.” 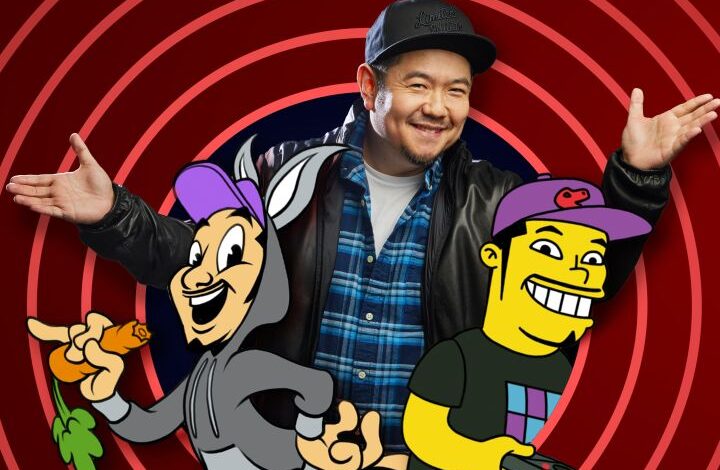 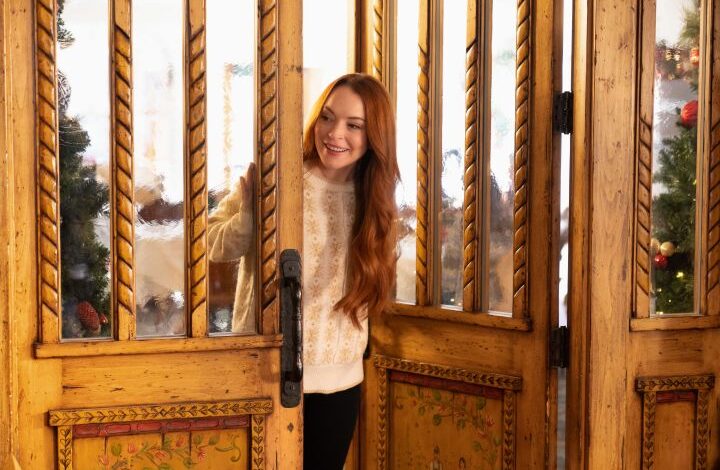