Kourtney Kardashian Gets Candid About Her Marriage To Travis Barker, Talks Foot Fetish And Their Future Living Together

By Melissa Romualdi.
Published: 46 secs ago

Kourtney Kardashian is letting fans in on her and Travis Barker’s romance.

While the public is very aware of the couple’s PDA-filled marriage, including their own children who think it’s “gross,” the “Kardashians” star revealed something fans may not have known — which one of them has a foot fetish.

“I love really cute feet,” Kardashian, 43, shared during the latest episode of Dear Media’s “Not Skinny, Not Fat” podcast. Host Amanda Hirsch chimed in, noting that Barker, 46, has been open about enjoying seeing his wife barefoot, often posting photos of her feet on social media.

“I mean, if somebody wants to pay extra attention to my feet, I’m not mad at that. Well, my husband, not just anybody,” Kardashian replied, noting that she and her husband “embrace” her tiny size-5 feet.

The Lemme founder, who tied the knot with the Blink-182 drummer in May, touched upon their wedding, noting that she’s “been married once” and plans “to be married for my whole life.”

Although the pair began their romantic relationship more recently, Kardashian wishes that she and her hubby would have began dating earlier.

“We both feel like timing is everything and the timing was perfect and I’m grateful for everything that led me to [him],” she shared. “But we do say that. We’re like, ‘Oh, we could have had, you know, this many more years together and been doing all these things for so long.’”

With that being said, the couple now “value” their time together more than anything.

“We both work a lot and so I also have a lot with the kids and I love that time,” Kardashian said. “So it’s making the most of the time when we’re together.”

Part of valuing their time has to do with their current living situation — the father of two and mother of three each have their own homes, where their respective kids reside.

“We want our kids to also feel really comfortable and they have both lived in their homes their whole lives for the most part, and they each have their rooms,” Kardashian explained, adding that they only live “a block away” from each other, which makes it easy for the couple to have “routines within our house.”

“When the kids are at their dad’s house [Scott Disick], I stay at his house and there’s still nights when we’ll stay at each other’s houses in between,” the TV personality continued. “I get up at six in the morning and I carpool every morning, and then I go straight to his house and have matcha. He has it ready for me.


READ MORE:
Lizzo Is Loving Kourtney Kardashian And Travis Barker’s PDA: ‘Let Me Get In The Middle Of That’

“We have, like, a thing and he comes over every night no matter what,” she added. “He comes over here and kisses me whether it’s midnight and he is getting back from the studio or whatever.”

However, Kardashian revealed that soon, “there will be” one main, joint home.

Elsewhere during the interview, the entrepreneur commented on how things played out on season 1 of “The Kardashians” which saw her ex, Disick’s negative reaction to her moving on with Barker.

“I was upset that they chose to take my fairy tale and like include that part of it. It just bothered me, like, these people that, you know, [are on the] production [team] are, like, making the choice of what my story is,” Kardashian said of the drama’s abundant amount of screen time. Even as an executive producer, the reality star didn’t get the final word on her “happy ending.”

New episodes of “The Kardashians” season 2 air Thursdays on Hulu. 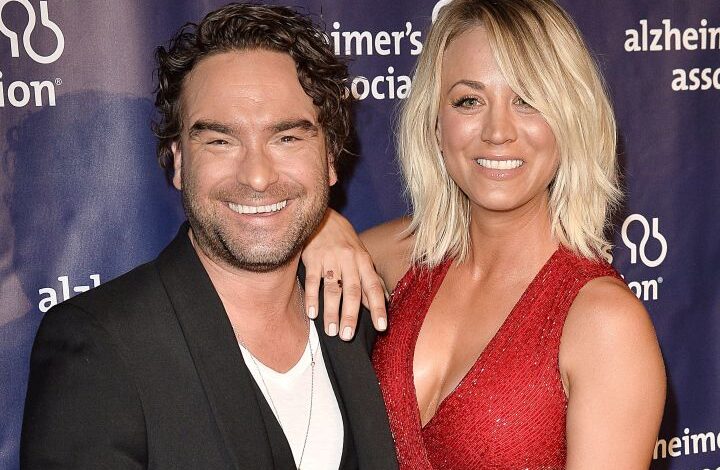 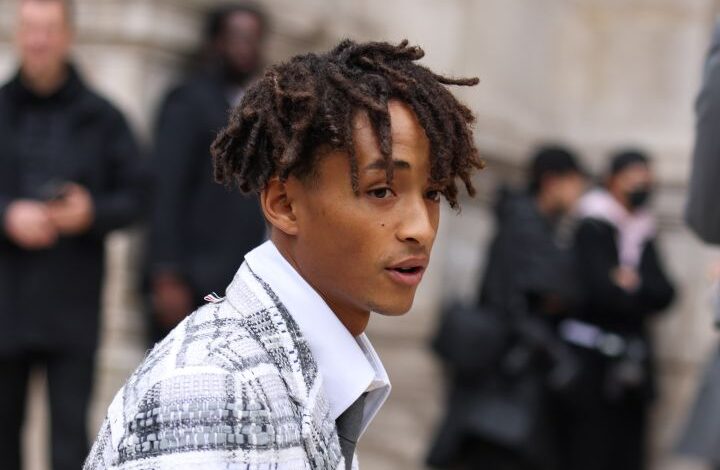