Kourtney Kardashian and Travis Barker are reliving the magic.

On Monday, the couple returned to the Santa Barbara where one year ago, Barker got down on one knee to propose to the reality star.

The Blink-182 drummer surprised Kardashian with a display of red roses on the beach, recreating his proposal before taking a dip in the water.

The two were also seen strolling along the beach, sharing hugs and kisses as they enjoyed the anniversary.


READ MORE:
Kourtney Kardashian On Her And Travis Barker’s IVF Journey: ‘I Stopped… It Was A Lot’

According to The Daily Mail, camera crews were also there, likely capturing the day for the next season of “The Kardashians”.

Kardashian and Barker unofficially tied the knot in Las Vegas in April this year, holding their official wedding in Santa Barbara the next month, and a religious ceremony in Italy a week later.

Average San Diego Gasoline Price Falls Below $6 at $5.98 for First Time Since September 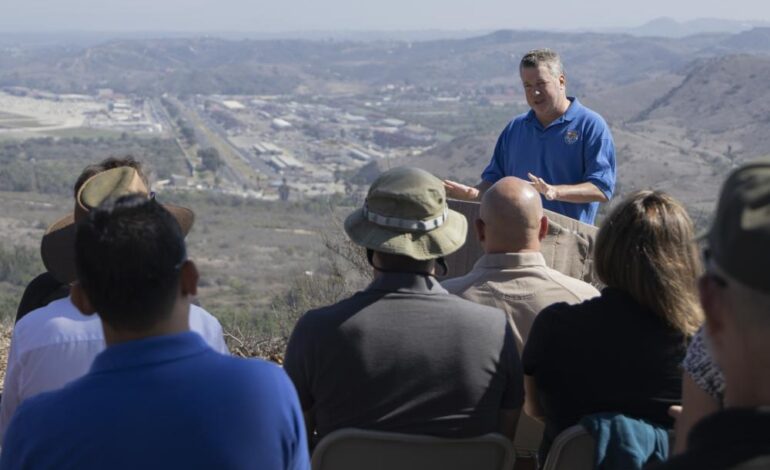