Knife Recovered by Officers in Mission Valley Stabbing of Transient

A knife assault in a riverbed area near Mission Valley YMCA left one woman wounded and another under arrest Thursday.

The stabbing off the 5500 block of Friars Road was reported shortly before 6:30 a.m., according to the San Diego Police Department.

Paramedics took the victim, a transient in her 60s, to UCSD Medical Center for treatment of a wound to her right side. The injury was not believed to be life-threatening, SDPD spokesman Scott Lockwood said.

Officers arrested the suspected assailant in the area later in the morning. Her name was not released. 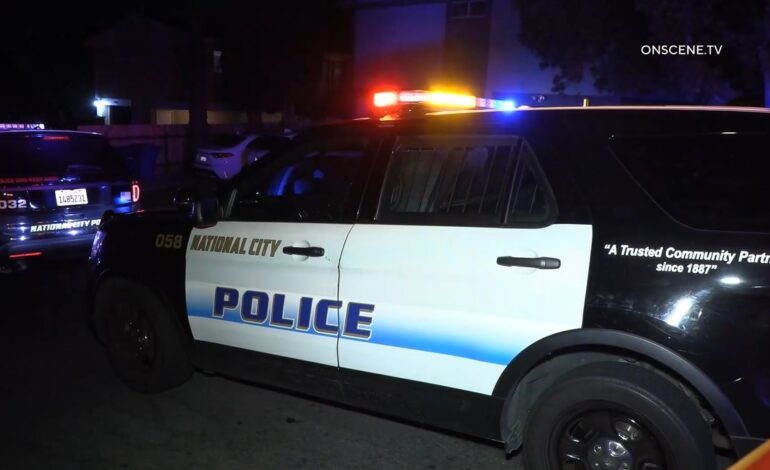 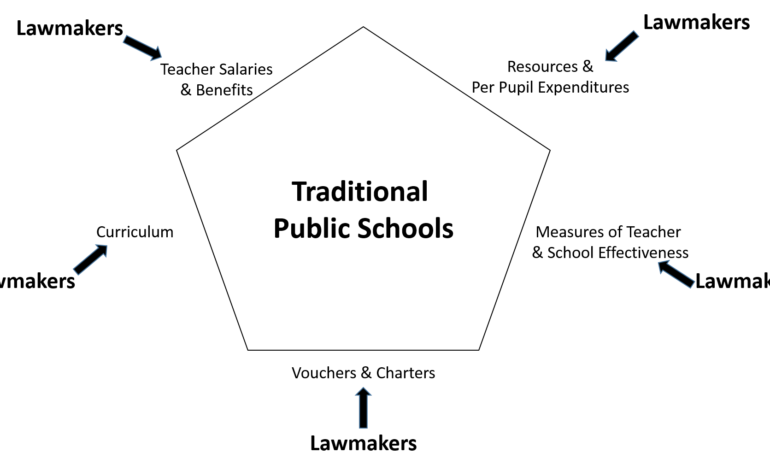