King Charles III will be honouring tradition and returning to Sandringham this Christmas, but he won’t be doing exactly what the late Queen used to do.

It was confirmed last month that Charles and the Royal Family would be heading to the estate for the holidays, marking the first Christmas since Queen Elizabeth II’s death on September 8.

The King will host members of his wider family at the Sandringham home, after the Queen spent Christmas at Windsor Castle the past two years due to the COVID-19 pandemic.

Despite continuing tradition in most respects, the Daily Mail reported that Charles will be heading to Birkhall, his estate in Scotland, with Camilla early in the new year and will remain there for several weeks.

The Queen, on the other hand, would stay at Sandringham until February after the family’s Christmas festivities.

Historically, she would remain on the estate until after Accession Day on Feb. 6, using the time to remember her late father George VI, who died on the Sandringham estate before she ascended to the throne in 1952.

Prince William, Kate Middleton and their three kids — Prince George, Princess Charlotte and Prince Louis — are expected to be among royal guests at Sandringham this year.

The family didn’t attend Tuesday’s Christmas lunch at Windsor Castle, with it being thought they might already be at their Anmer Hall residence in Norfolk for the holidays.

This year, Charles will also deliver his first Christmas broadcast as monarch. 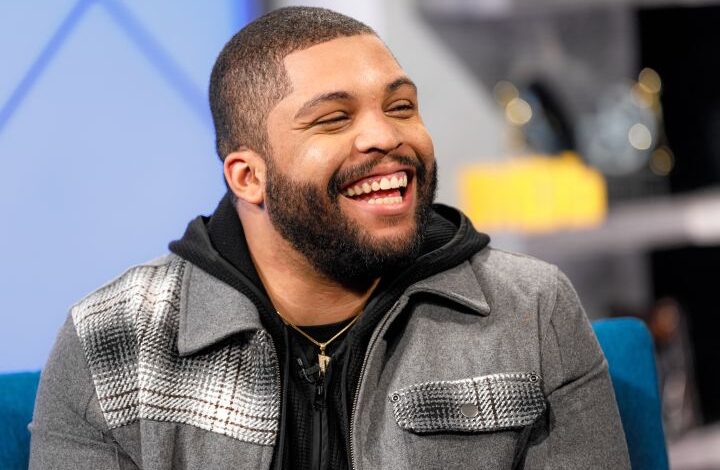 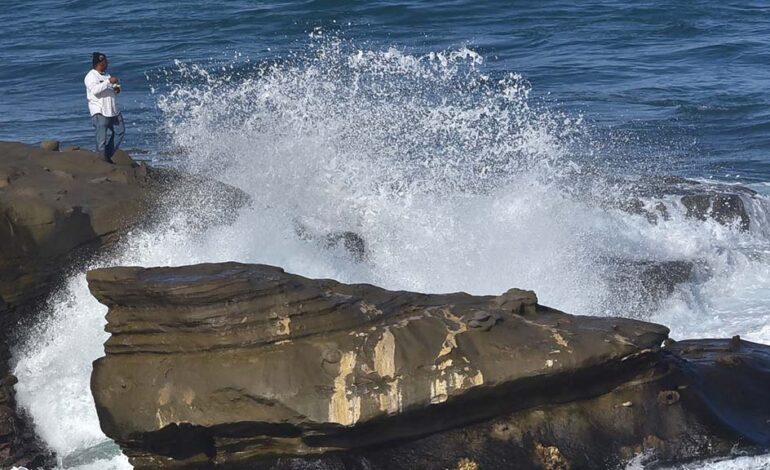