King Charles III and Camilla, Queen Consort, have revealed their first Christmas card since the Queen passed away.

The card marks Charles’ first festive offering as monarch, with the photo being taken at the Braemar Royal Highland Gathering on September 3; five days before Queen Elizabeth II died on September 8 at age 96.

Charles and Camilla are seen smiling at the event in the snap, that was taken by Samir Hussein.

🎄✉️ We’re pleased to share this year’s Christmas Card from The King and The Queen Consort.

The Games are a favourite among the royals and the Queen attended most years.

This year, Charles is set to continue the Royal Family’s tradition of spending Christmas at Sandringham, gathering the family at the Norfolk estate.

According to the BBC, the King will host members of his wider family at the Sandringham home, after the Queen spent Christmas at Windsor Castle the past two years due to the COVID-19 pandemic.

Amid concerns over the rising cases of the Omicron COVID-19 variant in the U.K. last December, the Queen ended up cancelling plans to return to Sandringham, as well as calling off her traditional pre-Christmas lunch for extended family at Windsor Castle.

Buckingham Palace is yet to confirm who will be in attendance at Sandringham, but Prince William, Kate Middleton and their three kids — Prince George, Princess Charlotte and Prince Louis — are expected to be be among those joining Charles and Camilla. 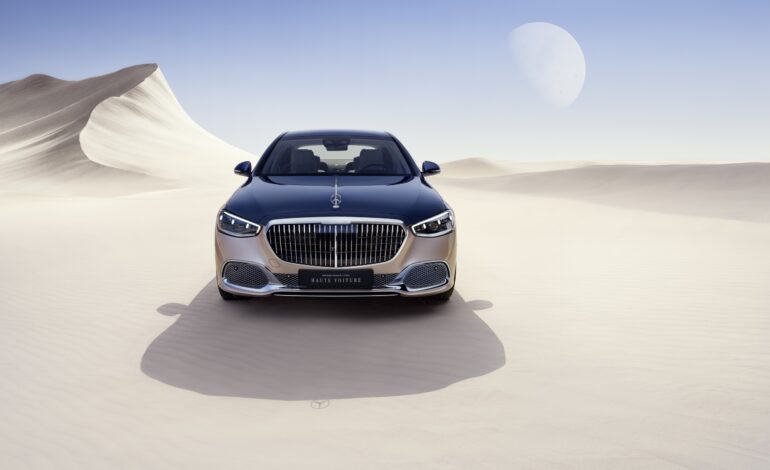 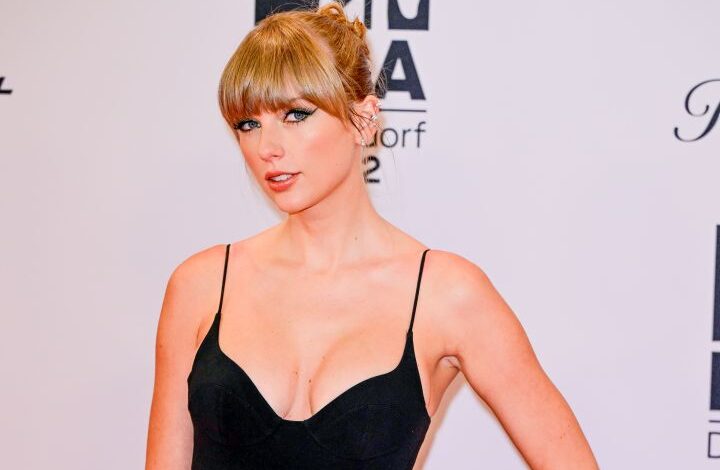